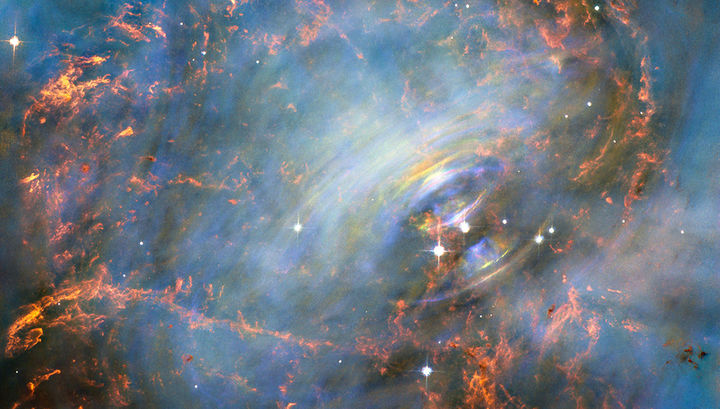 The study, published by a large international group of astronomers in the journal Nature, provides important information about the physical conditions in which a rapid radio burst is born.

These outbreaks in the radio range were accidentally discovered in 2007. Their duration is unusually small: only a few microseconds, but they are powerful enough to be recorded by terrestrial radio telescopes.

Where do these impulses come from? Their physical nature is unknown. However, new results allow us to reveal the veil of secrecy.

As explained by the press release of the study, the key was the only known to date repetitive rapid radio burst. It was first recorded on November 2, 2012, hence its designation FRB 121102. The abbreviation FRB stands for fast radio burst (“fast radio burst” in English), and the figures are the date in the format “year, month, day”.

In 2016, when processing archival data, it became clear that this burst was recorded several times since its opening. It turned out that its source is in a dwarf galaxy at a distance of three billion light years from Earth. But what is this source? This remained a mystery.

In a new study, astronomers have discovered important details about the environment in which a radio explosion is born. The data of the radio telescopes Arecibo and Green Bank made it possible to measure an important radio wave parameter, known as the rotation measure. 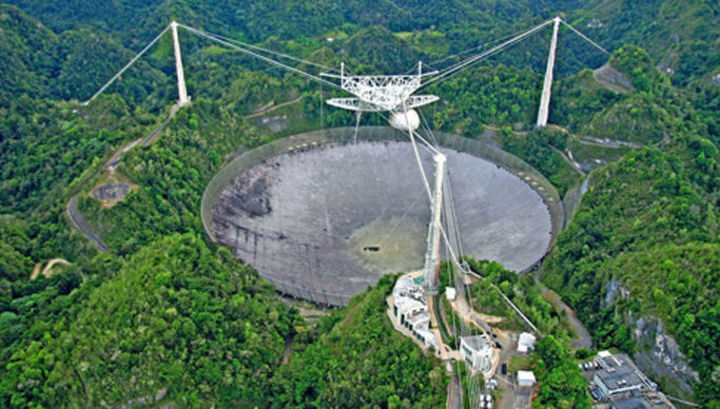 So, in the case of FRB 121102, measurements showed that the frequency of the Faraday rotation was very high and variable. This means that the radio burst has experienced the action of a powerful magnetic field generated by a dense and “absorbed” plasma.

Several models agree with such data. The splash could occur in a young supernova remnant, in the center of which is a neutron star with a powerful magnetic field (magnetar). Or the neutron star can be in a cloud of matter that gradually falls on a black hole with a mass of more than 10,000 solar masses. Or the source may be a nebula, generated by a powerful star wind of a huge star.

As you can see, there are several options. Further observations can provide more accurate information, for the benefit of the burst is still recurring.