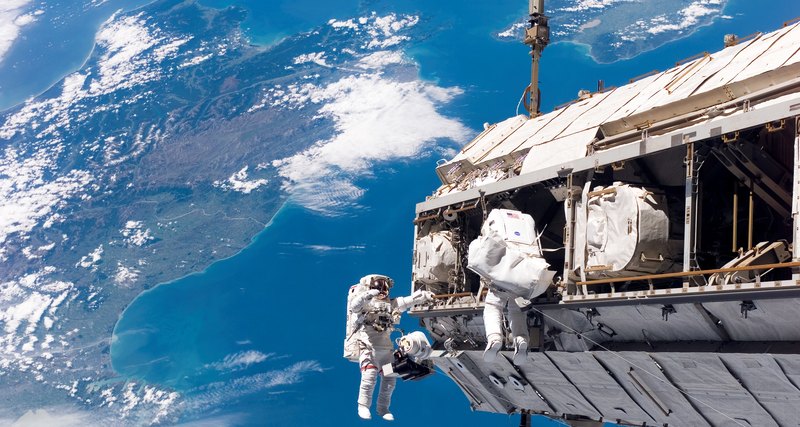 NASA contractors are working on a project for the upper stages of rocket-carriers convertible after launch into the habitable orbital stations. For the first time this idea was expressed by Werner von Braun, the German designer.

Last week, a blog of one of NASA contractors, NanoRacks, announced the signing of a contract for the construction of Ixion, a commercial space station that can be assembled directly from orbit from the spent upper stage of the launch vehicle. The amount of the contract between NASA and NanoRacks was $ 10 million.

Together with United Launch Alliance (ULA), NanoRacks is working on the development of launching systems for such a station, and Space Systems Loral is preparing robotic systems that will be used in the future station. The first stage of the project will be the conversion of the upper stage of the Centaur rocket into an inhabited module docked to the ISS.

Apparently, NASA is going to make the ISS the last such project, existing on public funds; The following space stations should become private.

The idea of ​​turning spent missiles into orbital stations is attributed to one of the creators of the US space program, Werner von Braun, the designer of missiles, including the first ballistic missiles. In the version of von Braun, the plan looked like this: from the launch site with a small difference in time, two rockets will start, one with the crew, the other without. After that, the carrier rocket, flying without a crew, delivers the cargo to its destination, the second rocket delivers to it the people and equipment necessary to convert the fuel chambers of the upper stage of the rocket into the habitable space of a small space station. The plan for NanoRacks is virtually identical to that of von Braun.