Japan has launched the collector of space debris into an orbit 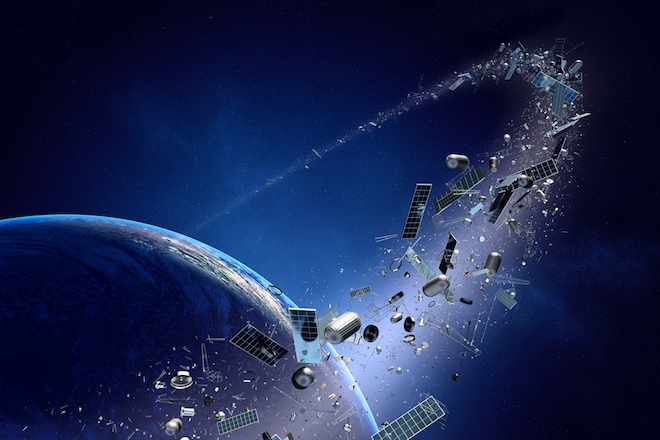 Japan launched the collector of space debris into an orbit. The device started onboard the device “Kunotori” from the southern island Tanegasima.

Scientists of the Japanese agency of space researches developed “dustman” through the company on production of fishing nets. A crucial element of the device — a cable which will push out garbage from a terrestrial orbit. Start was successful, the companion separated from the rocket and was fixed in the planned orbit.

Sixty years of a research of space the person left in an orbit a considerable mark — more than 100 million objects which pose a threat to spacecrafts.

The electrodynamic cable is made of thin wires of stainless steel and aluminum. One end of a tape will fasten to a garbage object. Electricity produced by a cable will slow down space debris. As a result garbage objects will go down into more and more low orbits. As a result, fragments will enter the atmosphere of Earth and will burn down in its dense beds.
Cable length this time — 700 meters. In the future scientists plan to extend it to 5–10 thousand meters.