Japan plans to begin the search for water on Mars 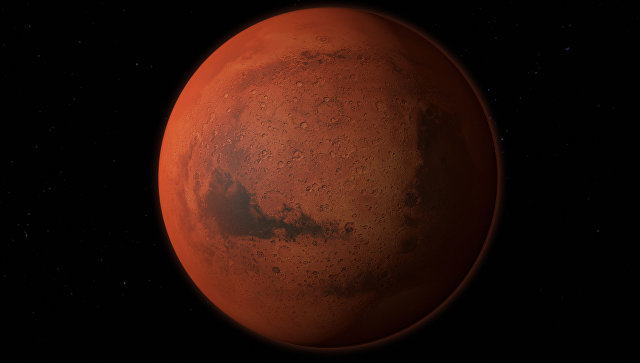 The government of Japan decided to launch in 2020 an ultra-small satellite for the survey of Mars.

According to the newspaper, the development of the satellite involved the State Institute of Information and Communication Technology and the University of Tokyo. The satellite will have a mass of up to 100 kilograms. It is supposed to be equipped with sensors, in particular, to detect water and oxygen in the atmosphere of Mars.

The Japanese authorities have not yet decided, with the help of which carrier rocket this device will be launched. If successful, Japan will first put an artificial satellite into orbit and start using it to explore this planet.

In 1998, Japan launched a space probe “Nodzomi” to Mars, but his equipment refused.

As previously reported, in the Institute of Space Research and Aeronautics in Sagamihara in Kanagawa Prefecture in 2015, a center for the study of extraterrestrial matter was opened. It is supposed to investigate samples of ice and sand from Mars, delivery of which is scheduled for the early 20-ies of this century.