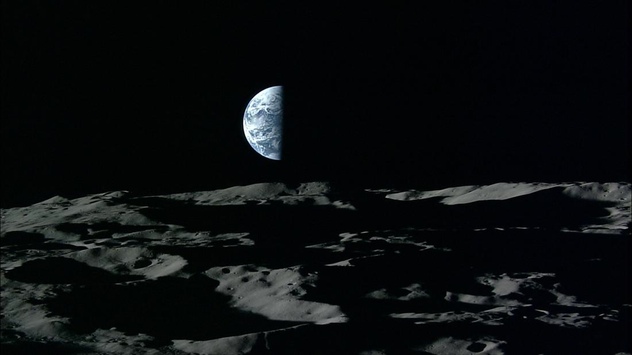 JAXA (Japanese aerospace exploration Agency), laid out in open access digital archive of the mission “Kaguya”. Published new photos and videos taken by the Japanese research unit “Kaguya”, which in 2007-2009 revolved around the moon. The machine was installed 15 instruments, including a HDTV camera, which was filming the moon’s surface$CUT$

Japanese station “Kaguya” went to the moon in September 2007. He made history as the first major lunar mission since the “Luna–24” and as the first lunar camera with the camera that allows you to take images in HD. And now, after 7 years after completion of the mission, JAXA finally posted in open access digital archive of the mission. Here are some of the most beautiful pictures that became public.

The entire archive of pictures of this mission can be seen here.