Japan to install a radar for monitoring space debris 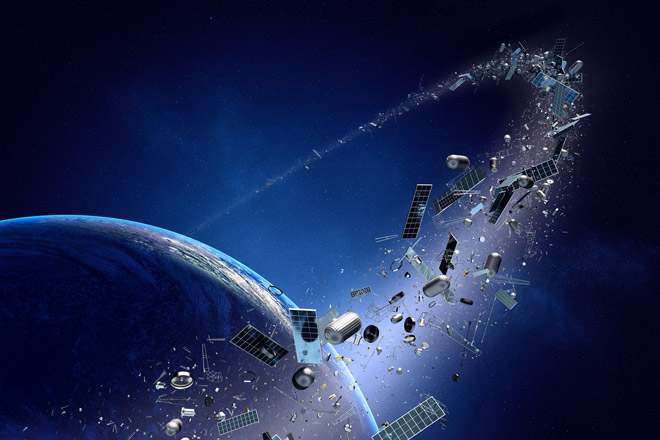 The Ministry of Defense of Japan will install the first in the country radar to track space debris in the Earth’s orbit in order to prevent collision of debris with Japanese satellites. Completion of the project is scheduled for 2023.

The radar will be located in the western Yamaguchi Prefecture on the territory of the state self-defense facility. The system will record the presence of space debris alongside satellites and transmit operational data about its movement. This will allow to correct the orbit of debris in the event of a collision threat.

The Japanese Defense Ministry will allocate $ 38 million for the project. The funds will go to the state budget in April next year.

According to the UN estimates, about 300,000 out-of-order artificial objects circulate around the Earth, the total mass of which is 5,000 tons. According to the estimates of the Japan Aerospace Exploration Agency (JAXA), about 18,000 of them reach up to 10 centimeters in diameter.