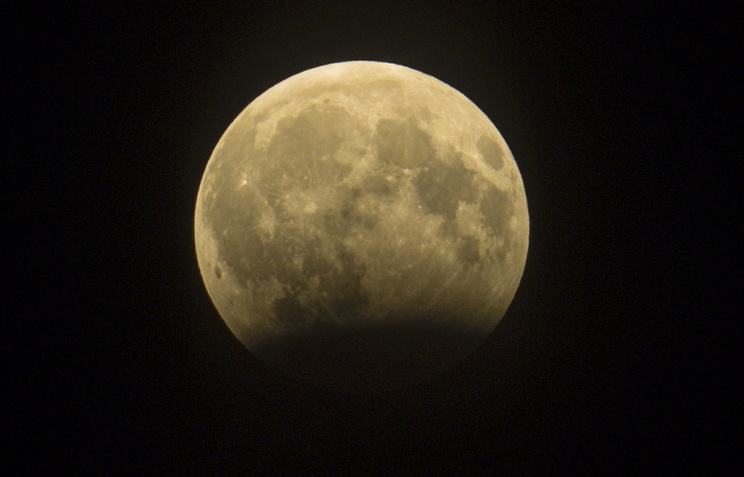 The government of Japan is considering the possibility of participating in the international program for the creation of a near-moon station (Deep Space Gateway) and thereby gaining the opportunity in the 2020s to send to the moon its astronauts.

Negotiations on this project have been going on for several years. The program involves the creation of a station in the Moon’s orbit, through which it will be possible to conduct research on the surface of the Earth’s satellite, and in the future it will be used as an intermediate base for sending missions to Mars. In September, the heads of the space agencies of Russia and the United States agreed on cooperation in this project. As reported by TASS in the press service of the rocket and space corporation “Energia”, the Russian side as its contribution can create a transport system, as well as a gateway module.

The Government of Japan hopes that if the country participates in the project, it will enable it to send its astronauts as part of manned research missions to the surface of the moon, and also strengthen the competitiveness of Tokyo in the space industry. For its part, Japan can offer technological solutions, for example filters for water and air purification at the station, as well as developments in the field of docking systems for transport vehicles. In addition, Tokyo can offer the creation of ships that are to land directly on the surface of the Earth’s satellite, as well as research vehicles that will travel on the Moon and carry out sampling by drilling, the newspaper said.

However, Tokyo does not conduct specific negotiations on this topic, its main partner in the space sphere is the United States, all details are planned to be discussed after the appointment of the Director of the National Aeronautics and Space Administration (NASA).

Japan has been participating in the International Space Station (ISS) project since 1988, and six Japanese astronauts visited it. In 2008, as part of the US segment, the Kibo laboratory module, developed by the Japan Aerospace Exploration Agency (JAXA), was docked to the ISS. Tokyo spends annually about 40 billion yen (about $ 360 million) for its participation in the project of the station.