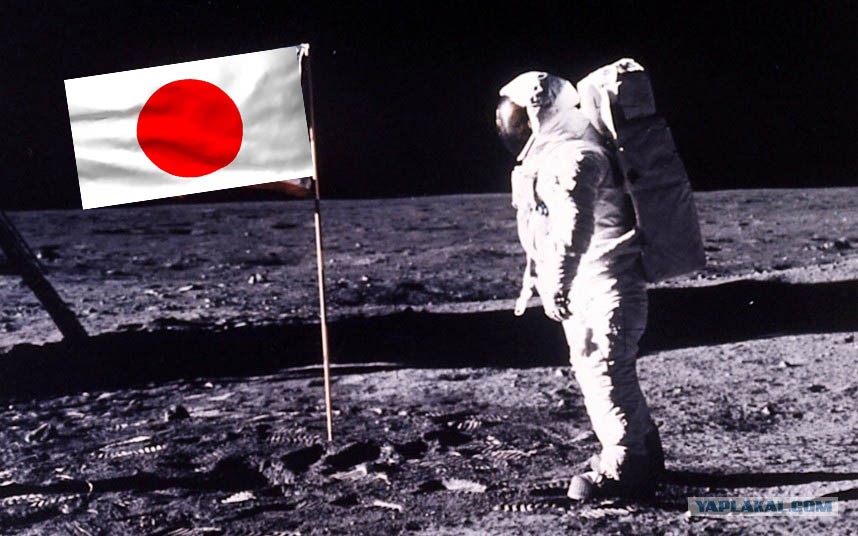 The Japanese Aerospace Exploration Agency (JAXA) announced for the first time that it intends to send an astronaut out of the orbit of the International Space Station, the agency’s press secretary said on Friday, June 30.

The idea is to first join NASA’s mission to create a space station in the Moon’s orbit in 2025 as part of a longer-term effort by the US agency to reach Mars.

Tokyo hopes that the contribution to the multinational mission and the exchange of Japanese technology will give it a cherished place at the station, from where it can eventually send the astronaut to the moon, the spokesman said.

This week the plan was presented at a meeting of the Ministry of Education. Next year, a more formal plan will be prepared, the public broadcaster NHK reports.

Meanwhile, China and India are also developing their space programs. In November, the Chinese space ship Shenzhou-11 returned to Earth with two astronauts on board, completing the longest orbital mission in the history of the state. Beijing also published illustrations of the Martian probe and rover that will be sent to the Red Planet at the end of the decade.

NASA and other world space agencies are working hard to send astronauts to Mars by the 2030s. In March, the US Congress passed a bill signed by President Donald Trump, who instructs NASA to send a mission to Mars in 2033.