July 27 will be a great confrontation of Mars 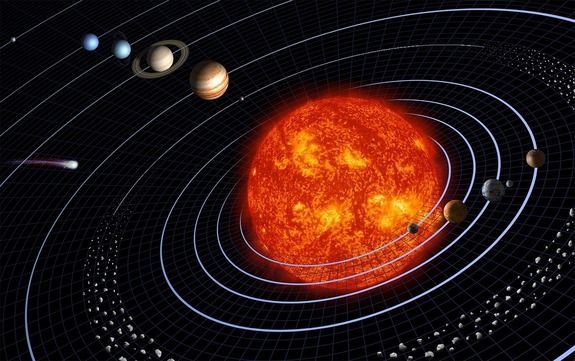 Scientists have calculated that this year Mars “will approach” to our planet by about 57.8 million kilometers.

The last convergence of the Red Planet with the Earth was recorded by astronomers on August 28, 2003. Then, 15 years ago, the distance reached 55.79 million kilometers.

Mars is the fourth planet from the Sun. Scientists are always interested in this planet. Several dozens of missions were sent to Mars, about 40 – simple spans, orbital probes. The Red Planet was powered by Curiosity, MAVEN and Indian Mangalian. In 2016, Mars landed ExoMars and InSight.