June 23 a dangerous asteroid will approach the Earth 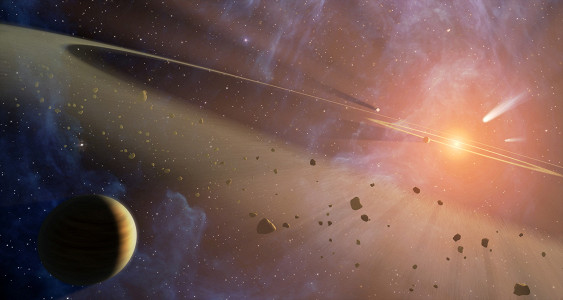 The diameter of the dangerous giant is 300 meters. At the specified time it will be from the Earth at a distance of 3.036 million kilometers. The speed of the asteroid is 45.65 thousand kilometers per hour.

NASA astronomers discovered a space body in 2010 with the help of infrared telescope WISE, which patrols the Earth’s orbit since the winter of 2009.