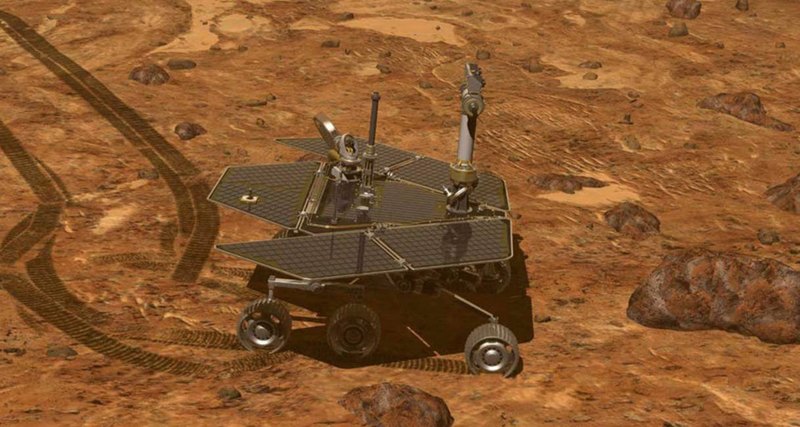 NASA recently abandoned attempts to contact the Opportunity rover, contact with which was lost in the early summer of last year due to the start of a powerful dust storm. Now the agency has published the latest images sent by the device to Earth.

Last month, NASA announced that the Opportunity rover’s mission officially came to an end: the agency abandoned attempts to contact the device, which had stopped communicating in the early summer of 2018. Now NASA has published the final pictures sent by the rover; In addition, the agency shared a 360-degree panorama of the Valley of Persistence (Perseverance Valley) – the place where the device completed its nearly 15-year job on the Red Planet. The panorama is made up of 354 images taken with a panoramic rover camera between May 13 and June 10.

The most recent pictures taken by Opportunity are not nearly as “beautiful” as the panorama. On them, the sky is already clouded with dust, and the Sun looks like a dim tiny point approximately in the center.

Mars Rover Opportunity was launched by NASA in July 2003. The apparatus landed on the surface of the Red Planet in January 2004. 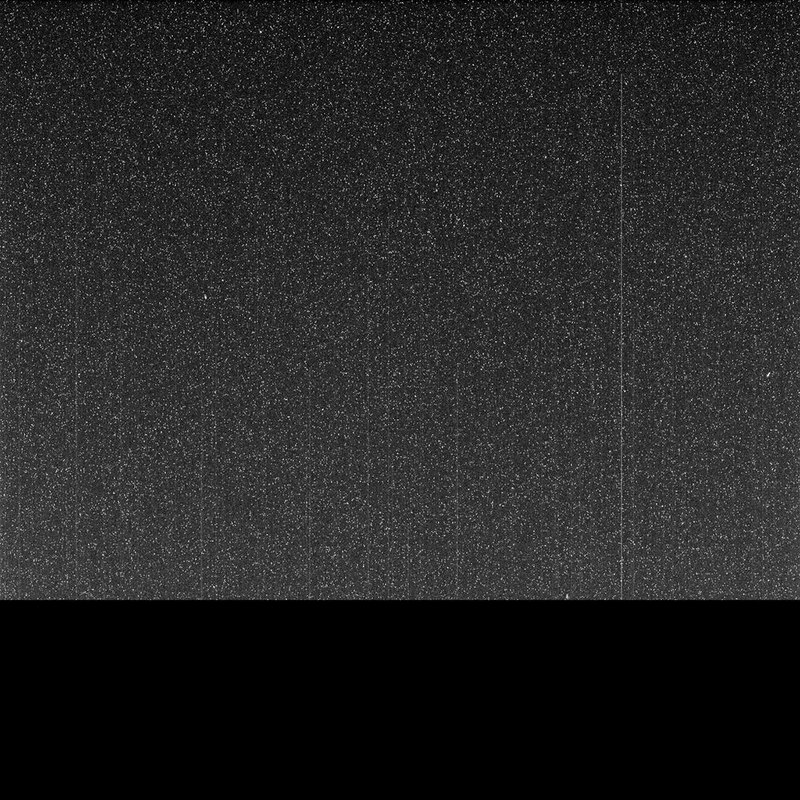