Life in space irrevocably weakens the muscles of the back 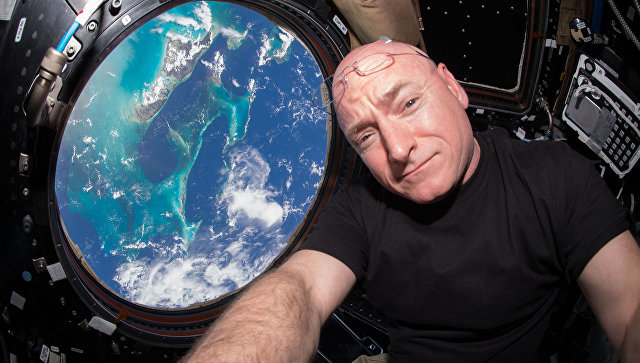 Stay in space for more than one month causes permanent changes and degeneration of the muscles of the back are not lost after returning to Earth, say astromedia.

Our observations are inconsistent with all the old ideas about how microgravity affects the spinal discs. We need to conduct additional studies in order to understand whether their expansion in space with the phenomenon of increased growth of astronauts and increase the risk of hernia of the spine. This information is vital to the success of long term missions including flight to Mars, said Douglas Chang of the University of California San Diego (USA).

Chang and his colleagues uncovered an unusual and likely irreversible health changes that occur in the body of travelers in space, watching the health of the six NASA astronauts who spent four to seven months aboard the ISS.

According to scientists, the idea to conduct such study has occurred to them due to the fact that many of the astronauts-veterans often complain of back pain and back problems both during flight and after return to Earth. In addition, often the growth is quite noticeable astronauts change in space and after landing on the planet – on average, they grew by five centimeters. Scientists previously believed that this was due to the unloading of the spine in zero gravity and its rectification.

The authors suggested that all these phenomena are linked, and tested whether this is so. With the support of NASA and the space station crew, the doctors ran tests and enlighten the backs of astronauts with magnetic resonance imaging immediately after their return to Earth, and a few months of life on the planet’s surface.

It was found that prolonged life in space leads to a substantial reduction in the mass of the paravertebral muscles, muscles attached to specific vertebrae. They control their movement, supporting the spine and preventing it to spread during walking or running.

As the researchers note, while living in zero gravity, the mass of these muscles was reduced by 14-15%, the floor area is 19%, both indicators recovered only partially, by two-thirds, in one-two months after returning to Earth. On the other hand, no clear changes in the structure of the intervertebral discs Chang and his colleagues have not found that suggests that the problems astronauts back was more to do with muscles than with the actual vertebrae.

According to doctors, all these problems can be avoided if you develop a special set of exercises aimed at training of muscles of the spine and help the ISS crew to avoid their degeneration. He believes, with a similar role can handle yoga, but its effectiveness is yet to be tested in experiments onboard the station.