Life on extrasolar planets give rise to volcanoes? 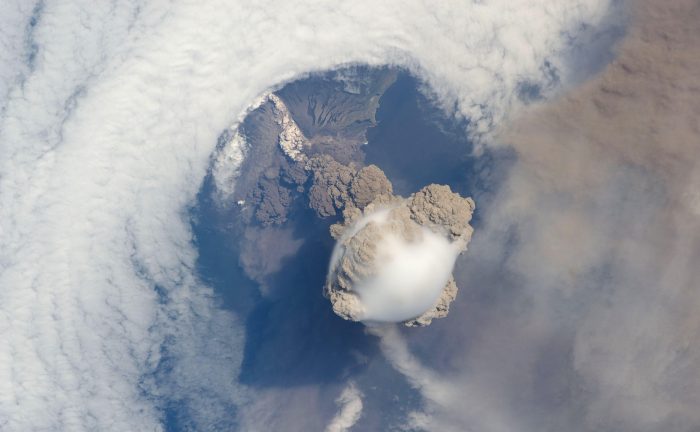 The researchers suggested that habitable planets can be searched on the basis of volcanic activity.

Every time the confirmed existence of extrasolar planets, astronomers will have a good reason to celebrate. With each new discovery of earth-like exoplanets scientists there are more chances of finding traces of life outside our home planet. And even if this life is far from us, galaxies that are inclined, and we simply have no way to see it, it suffices to obtain from any civilization news by specially built radio antenna.

Unfortunately, it is difficult to reliably determine the suitability of one or the other discovered planet to live in because we are very far from the found exoplanets and can be guided only by the distance of these planets from their parent star, as well as some other factors to determine their potential habitability. However, scientists from Cornell University believe that the definition of the habitability of planets can help signs of volcanic activity.

Scientists have every reason to assume that because of volcanic activity can be any primitive life forms, which are then under favorable conditions can evolve. Such greenhouse gases as hydrogen (H 2) produced, by the eruption of volcanoes, can extend the livable region close to the parent stars.