Life on Mars found 40 years ago? 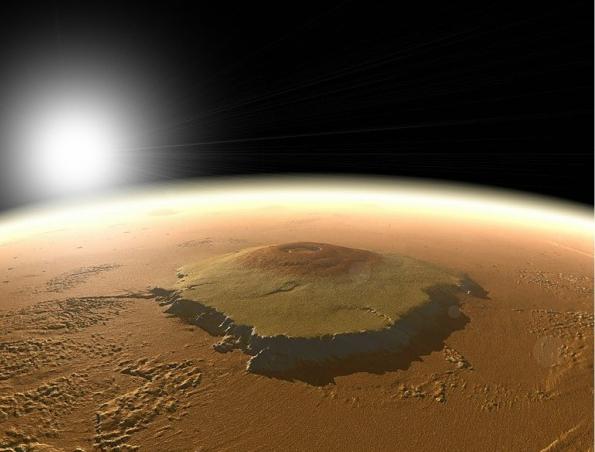 In 2016, our understanding of Mars has grown considerably, thanks to the caravan successfully launched Rovers, Rovers, orbital and ground missions. We have compiled a complete and detailed map of the surface of Mars; we passed more than a marathon on the planet, finding meteorites, craters, dunes, and the frozen water on the road; we watched the mysterious “vent”, rich in methane, seen salty streams of liquid water on the surface and dry riverbeds. And most interestingly, we found “Martian blueberries”: hematite beads, which on Earth are produced by organic processes and living things in the aquatic environment. Given how “earth” could be past of Mars, we do not cease to torment the question: is, was, or will be life on Mars? 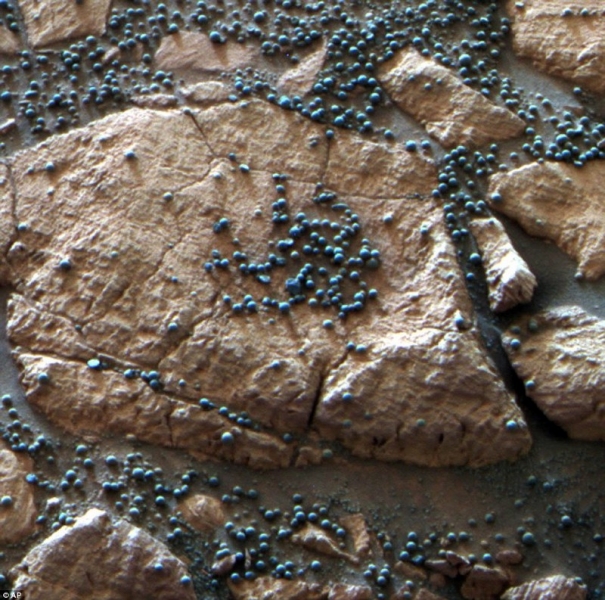 40 years ago the twins, the Vikings were one of the most ambitious missions of mankind’s exploration of the red planet. They both arrived on Mars in 1976, a year after startup during the precise synchronization of the orbits of Earth and Mars. The orbiters were created to compile the first complete map of the surface, detecting self-evidence of past water on Mars. “Viking 1 landed July 20, 1976, and Viking 2 followed six weeks later. We first learned what it’s like on the surface of the red planet, and these data have been right up to the 1990s.

Most interesting in these missions was that together with them, the scientists set out to conduct three experiments to find life. If at least one was positive, we would have sounded the bell and opened the champagne on Mars is life!

Three of these experiments were as follows:

Gas chromatograph — Mass spectrometer (GCMS), which was supposed to heat the soil to different temperatures and measure the molecules, which are gaseous form. It can measure a variety of molecular components with a density of up to several parts per billion.

Gas exchange (GEX) — in the course of this experiment, the Viking took a sample of Martian soil and replaced the atmosphere of Mars helium, an inert gas. Then they were influenced by nutrients and water: so scientists have searched for signs of biological activity like absorb or release oxygen, carbon dioxide, nitrogen, hydrogen and methane.

A control experiment pyrolytic release (PR) was conducted to ensure that any positive test was biological and not chemical in nature.

The first experiment was conducted first and was not successful. Then there was the second, and again to no avail. When I started the third experiment, the Outlook was bleak, but the data is still collected. To the surprise of many, both “Viking” found metabolized radioactive carbon-14 in the composition of the released carbon dioxide. They even took their samples from different places: one from soil in direct sunlight, the other from the soil under the rocks. In both cases, the carbon dioxide emissions were immediate and permanent after the first injection. Under the applause of the group under the leadership of Gilbert Levin decided that he found the first signature of life on Mars.

With bated breath, the researchers observed the conduct of control of the experiment — and that’s when it all became too suspicious. Subsequent injection of radioactive substances caused no response; the seen is consistent with either organic or purely inorganic chemical processes. Perhaps life on Mars was not. Despite the original statement — if one of the three experiments give a positive result — we were unable to announce life on Mars, because our results have been conflicting. Forty years have passed, and we never repeated this experiment. We still don’t know what you’ve found “the Vikings”. 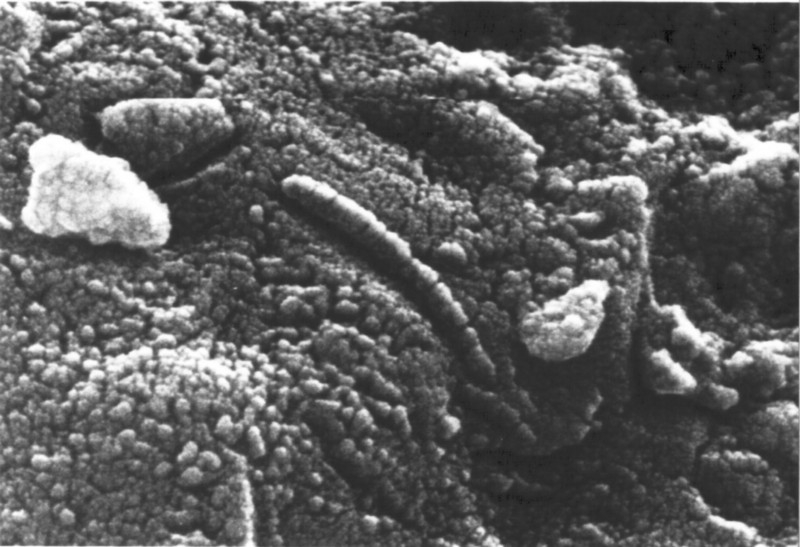 In 2008, the Mars lander Phoenix found perchlorates in the soil that could be the cause of the first positive result in the LR experiment. When heated, the perchlorate can — in the presence of certain chemical compounds to produce harmatan and dichloromethane, those compounds I have found the “Viking-1 and Viking-2”. But the chemical compounds are organic in nature or inorganic? They were produced biologically or non-biological? As it turned out, suitable both: Martian soil is exposed to intense ultraviolet radiation can produce these compounds without any life, biological life forms could be responsible for this.

Forty years ago, a spacecraft from Earth for the first time independently landed on the Martian surface to find life. One of the experiments gave a positive result and it is still trying to comprehend. But the question is, is there on Mars, microscopic life, is still open and remains unanswered. This question could be answered by a manned mission to Mars. The value of human ingenuity still higher than robotic precision. Perhaps in the next ten to twenty years we can finally find the answer to the main question raised by the first Martian laboratory.