Light on exoplanets can differ from light on Earth 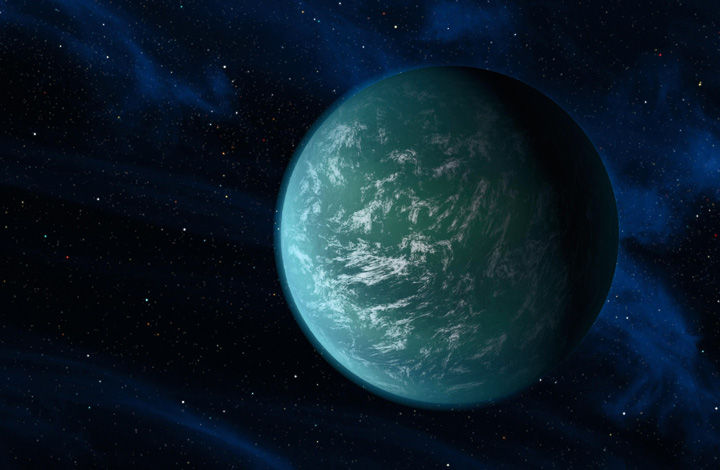 Researchers from the Astrobiological Center of Japan’s National Institutes of Science and their colleagues believe that a red absorption boundary can be observed on exoplanets orbiting red dwarfs of spectral class M at the same wavelengths as in the case of the Earth.

Red dwarfs of the spectral class M are small (0.5-1 mass of the Sun) and cold (~ 3000 Kelvin) stars, widely distributed in our Universe. Due to the multiplicity of these stars, their planetary systems have recently become of great scientific interest in the search for potentially inhabited planets.

One of the most important signs that indicate the existence of life on an exoplanet is a special picture of the reflection of light from the surface of the planet, demonstrating the so-called “red-edge” associated with vegetation, such as forests and meadows. In the case of the Earth, a red absorption boundary is observed between the red edge of the visible band and the IR range, since red light is absorbed for photosynthesis, while IR radiation is reflected. In previous studies, predictions were made that the position of the red absorption boundary on exoplanets is determined by the radiation spectrum of the parent star, and on the planets circulating around red dwarfs of spectral class M, the red absorption boundary will be shifted to longer wavelengths, since potential organisms on exoplanets widely used IR radiation for photosynthesis.

In the new study, the authors show that the first oxygenogenic phototrophs most likely evolved underwater, adapting to the use of visible light, just as it did in the primary ocean on Earth. The authors studied the mechanisms of light assimilation by phototrophs using respectively visible and infrared radiation for photosynthesis, and showed that phototrophs using IR radiation in their vital activity are not able to adapt to changing light conditions at the boundary between water and land.

The study is published in the journal Scientific Reports; the main author is Kenji Takizawa (Kenji Takizawa).