Looking for a physics explanation of the span of the anomaly 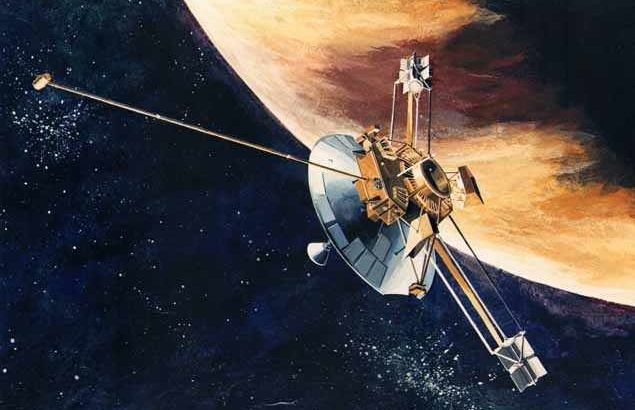 Physicist Louis Bathrooms from the Polytechnic University of Valencia (Spain) analyzed the main anomaly is the deviation from the estimated increase of energy during a gravity assist spacecraft in earth orbit.

This phenomenon, in the opinion of the Bathrooms due to some unknown “fifth force”, the range is approximately 300 kilometers and is determined by the latitude at which the spacecraft is a gravitational maneuver.

To date, at least six cases, the span of the anomaly, when the speed of vehicles has grown by about 13 millimeters per second. The nature of the phenomenon still unknown to scientists.