Lunar eclipse will not affect weather and well-being 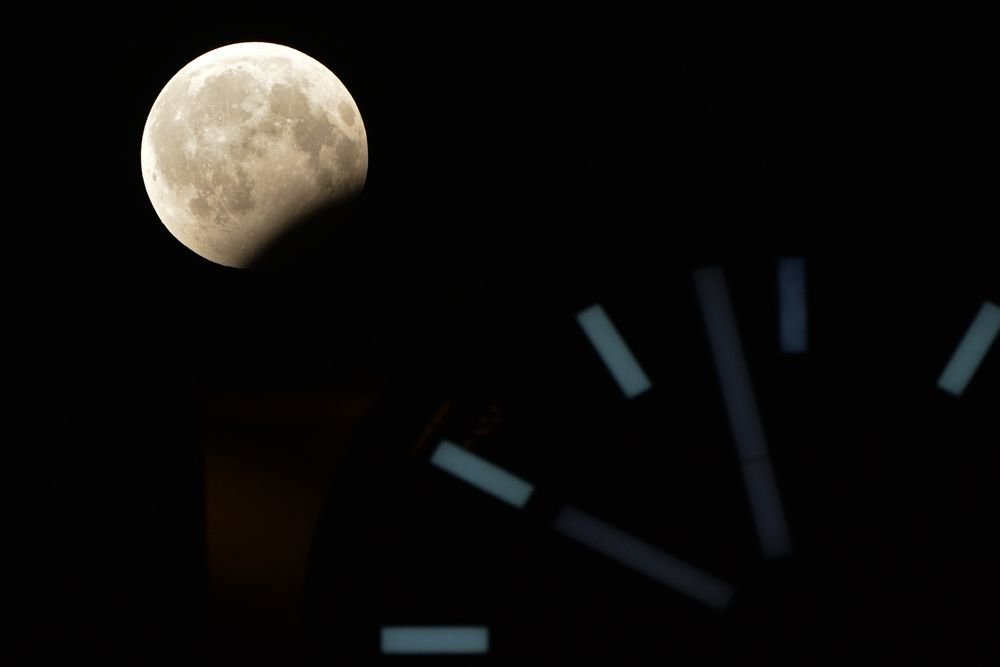 The lunar eclipse and the great confrontation of Mars are astronomical phenomena that will coincide tonight.

This happens once in 25 thousand years. But they will not have any impact on the nature of weather and people’s health. Roman Vilfand, the scientific director of the Hydrometeorological Center, told this to Rossiyskaya Gazeta.

“Neither lunar or solar eclipses, nor the so-called parade of planets, when they are lined up in a row, no other astronomical phenomena can affect weather and health,” Vilfand clarified. “The moon itself does not shine.” It only reflects the sun’s rays. For some time the Earth will not allow the Sun to illuminate the Moon. Nothing wrong. It will just be darker than usual. ”

Vilfand also noted that if very impressionable people and experience discomfort during astronomical phenomena, then this is more self-suggestion than an objective reality.

Meanwhile, today in some regions the weather will change dramatically, the site of the Hydrometeorological Center reports. In Moscow, the heat will come, which at the weekend will show a transition for a plus of 30-31 degrees. And in the Volga region and the Urals cooling will begin. By the end of the weekend, the temperature will drop sharply by 10-14 degrees – up to plus 20. Now there is an abnormal heat, at which the air temperature exceeds the climatic norm by 4-6 degrees, reaching plus 34.