Lutetia – an asteroid or an alien ship?

About this asteroid, scientists say that it represents a developmental “embryo” of the planet, which could not turn into a larger celestial body at the dawn of the evolution of the solar system. 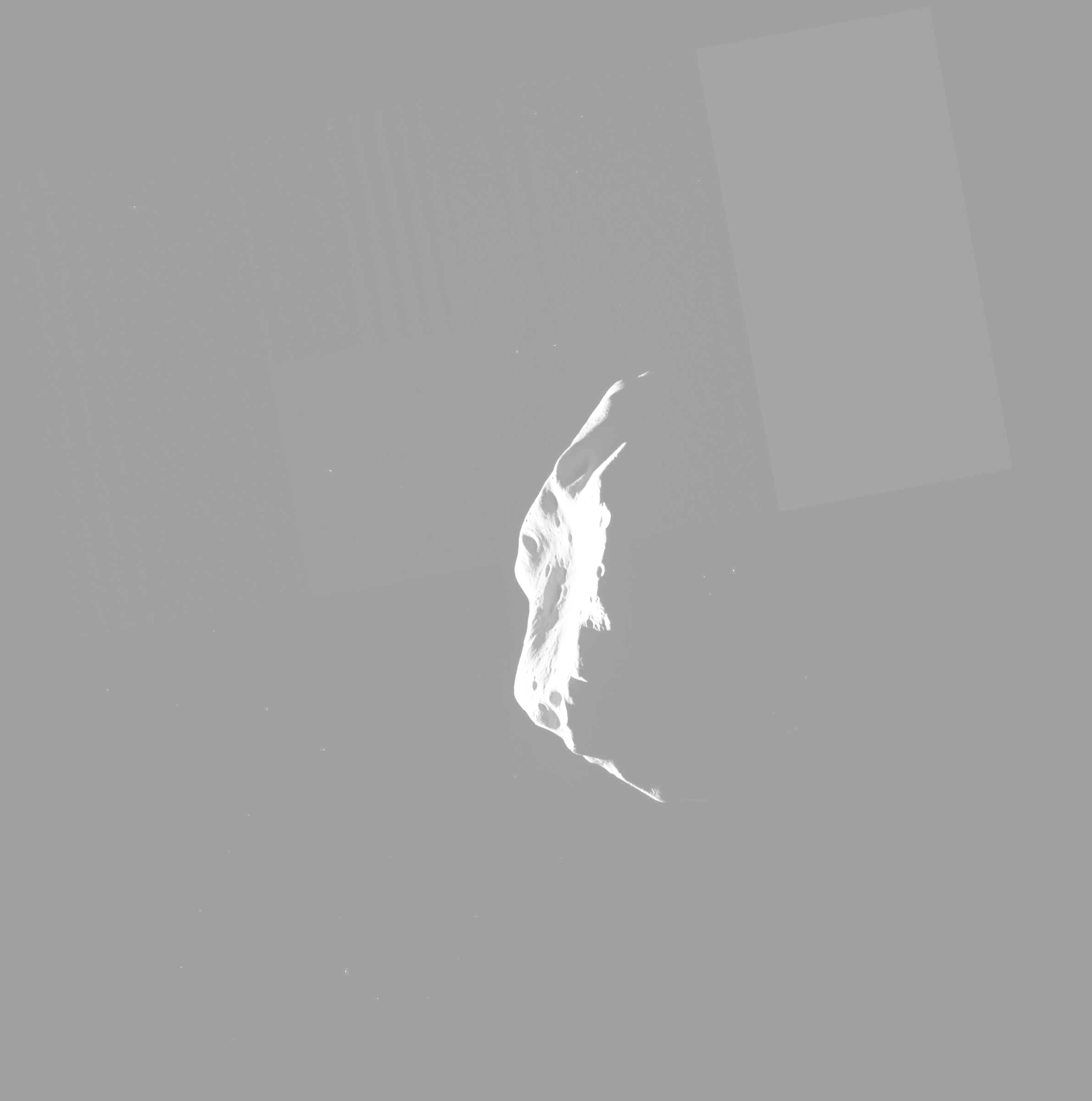 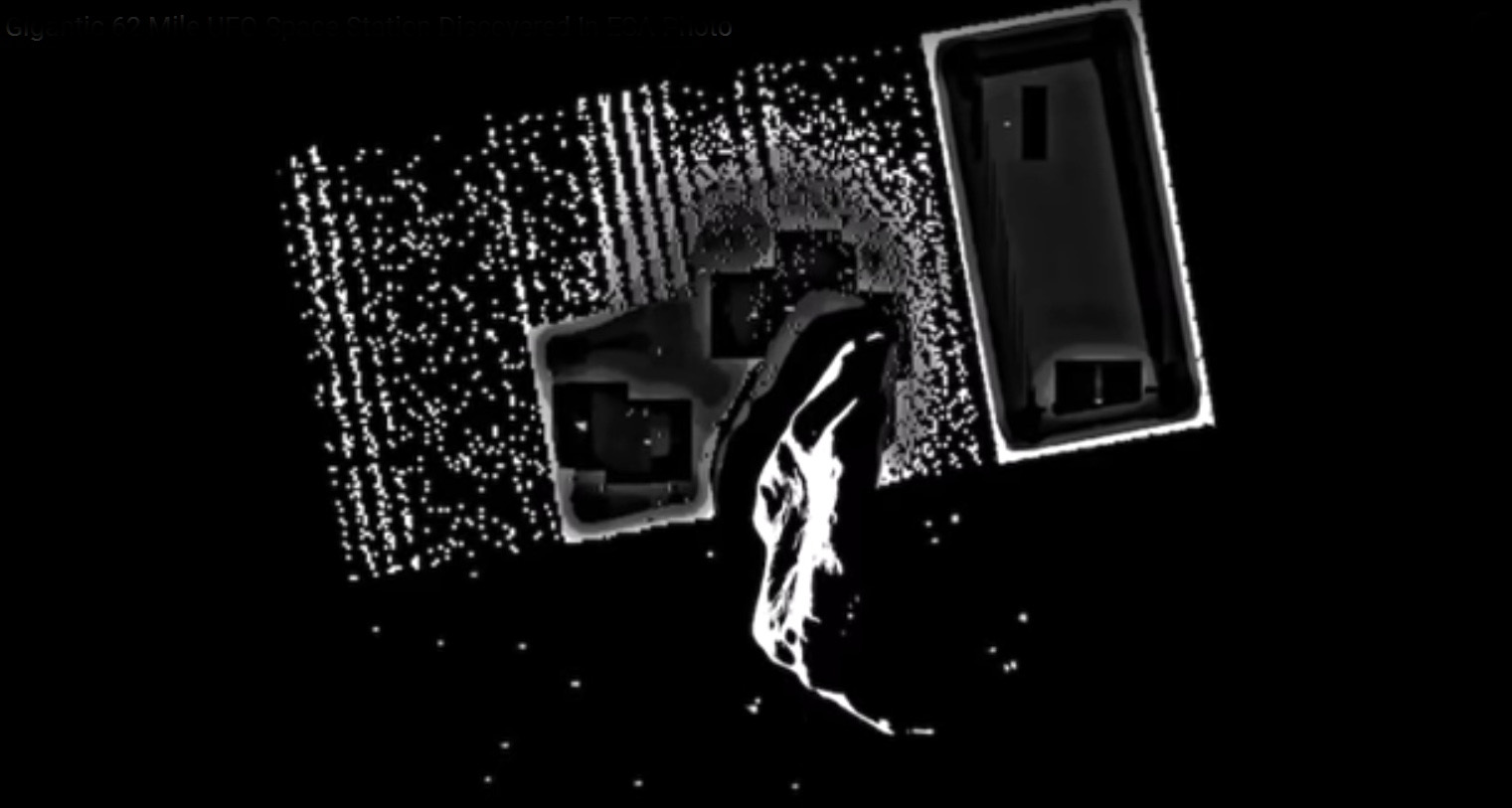 Lutetia is a cosmic object of irregular shape measuring 132 by 101 by 76 kilometers. In July 2010, scientists measured the temperature, density and chemical composition of this asteroid using Rosetta devices.

Craters and other forms of relief on the surface of the asteroid are covered with a thick layer of dust, which in its properties resembles the lunar regolith. The diameter of some craters on the surface of Lutetia reaches 20 or even 55 kilometers. According to their outlines and arrangement, they are similar to “dents” on the surface of Phobos, a satellite of Mars.

In the photo presented on a completely black background, we see the asteroid “Lutetia”, everything is clear and beautiful, too perfect for a picture taken in real conditions. It seems that someone in the space agency has done a good job editing this picture.

If you take the original photo and process it by increasing the brightness, saturation, contrast, then the details hidden behind this ideally black background appear. As a result, you can see a completely different “asteroid Lutetia,” which becomes more like an artificial object than a simple asteroid.