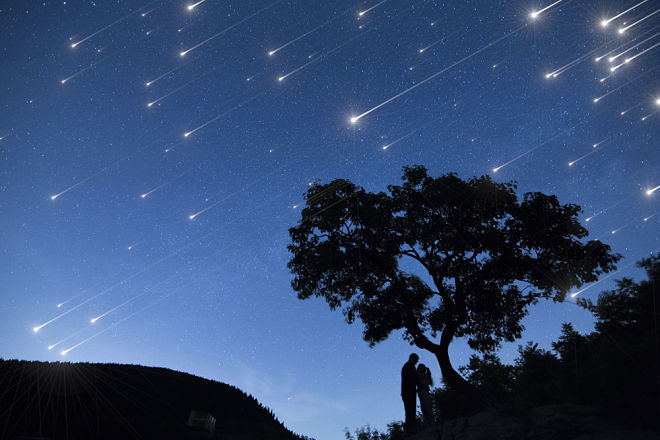 The first spring slide of Lyrida will be active from April 16 to 25. Its maximum can be observed on April 22 – this night is expected to 18 meteors per hour.

The meteor stream of Lyrida is formed by Comet C / 1861 G1 Thatcher, this is one of the oldest observed streams. Based on historical evidence, the inhabitants of the planet have been watching it for at least 2.5 thousand years. The oldest evidence came to us from China – a stellar rain was seen on March 16, 687 BC, which is recorded in the monument of historical prose of Ancient China, “Zuo Zhuan.” Interestingly, earlier his activity was much higher, for example, on April 20, 1803, up to 700 meteors per hour were observed over the eastern coast of the USA. And in 1982 the number of meteors per hour reached 90.

The stream radiant is located on the border of the constellations of Lyra and Hercules, while visually it is closer to Lyre. The speed is about 49 km / s. The press service of the Moscow Planetarium notes that observations should be made towards the end of the night, in the morning, as Lyra rises above the horizon before dawn, closer to 5 am.