Mars could become lifeless because of global warming 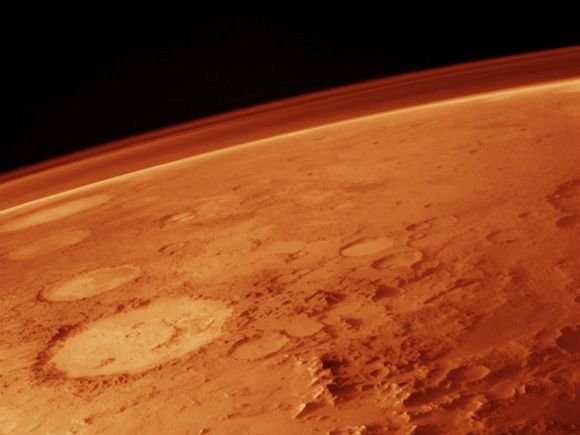 Global warming could destroy life on Mars. Such assumptions were stated by planetologists after the long researches.

Many educations are similar to the surfaces of the Red planet on located in Arizona (USA) Grand Canyon whose age makes 16 million years. According to scientists, these natural objects were formed according to the same scheme. Respectively, Mars has been filled with water which supported activity of organisms.

Earlier extermination of all live on Mars was attributed to asteroids, but their influence assumes that it has to take place several thousands of years that everything has died, but not tens of millions, as is well-known now. Only global warming could provoke such changes.