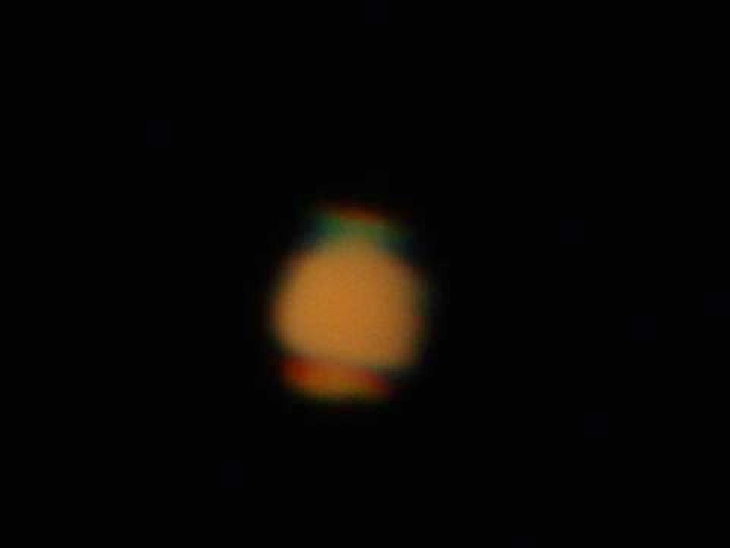 Mars is approaching Earth – July 27 will be a great confrontation of the Red Planet. At present, Mars eclipses all objects in the sky, except the Sun, Moon and Venus. In addition, the planet does what only very bright objects can do – for example, during observations you can see green flashes.

This video, Peter Rosen shot on July 12 from Stockholm in Sweden. According to him, Mars shone brightly in the morning sky at an altitude of just 6.5 ° above the horizon. He managed to stack the resulting sequences of frames into an image showing some of the surface features seen through the dust storm that swept the planet. 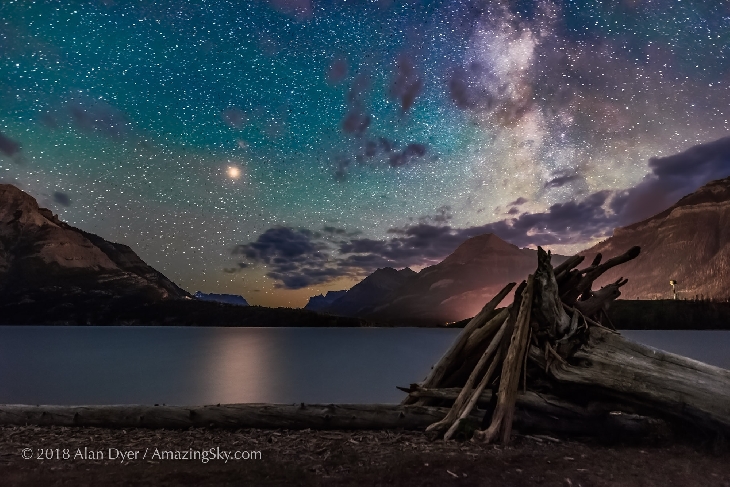 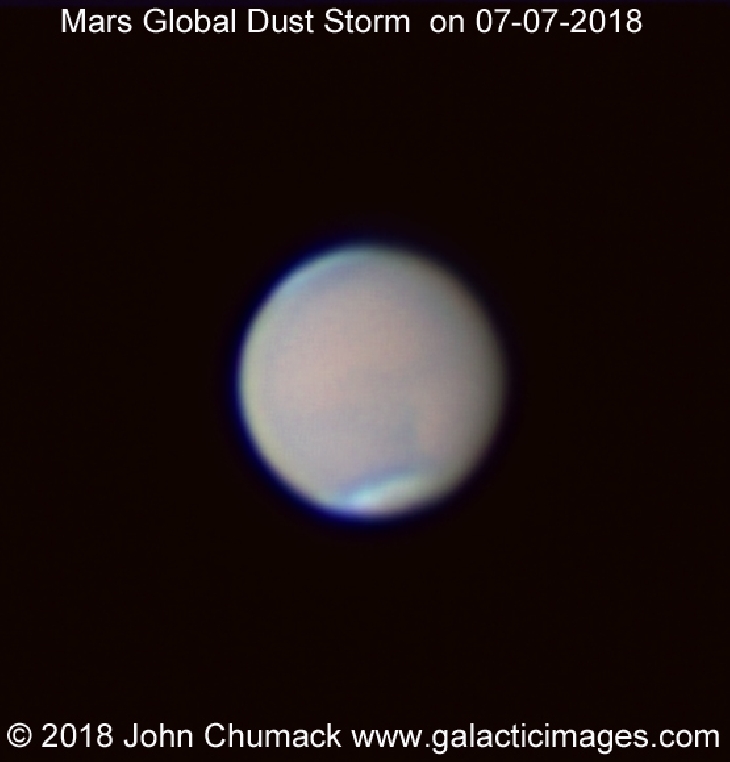 The picture shows tiny bluish polar caps. Green flares can be the result of strong atmospheric refraction of the rays, which causes the beams of the red and green spectrum to separate. Such a phenomenon can sometimes be seen during the sunset of the sun, when the orange-red gamma suddenly lights up for a fraction of a second with a green ray.

But that is not all. Mars also “gives birth” to its own “glowing paths”. Alan Dyer took this picture on Driftwood Beach in Waterton Lakes National Park in Alberta, Canada. A path of light is a strip of light on the water that appears as a result of reflections from the scallops of small waves. As a rule, they are formed only by the Sun and the Moon (and sometimes by Venus and Jupiter). Now Mars does this, too.

Dyer notes that Mars was bright yellow – in part, this shade is caused by a strong dust storm. Just think about it: a dust storm on another planet that you can see with the naked eye. And this means that Mars is close. Although there are still 2 weeks to maximal rapprochement, Mars is almost 3 times brighter than Sirius (the brightest star in the sky) and 30% brighter than the giant of Jupiter.