Mars is much scarier than we thought 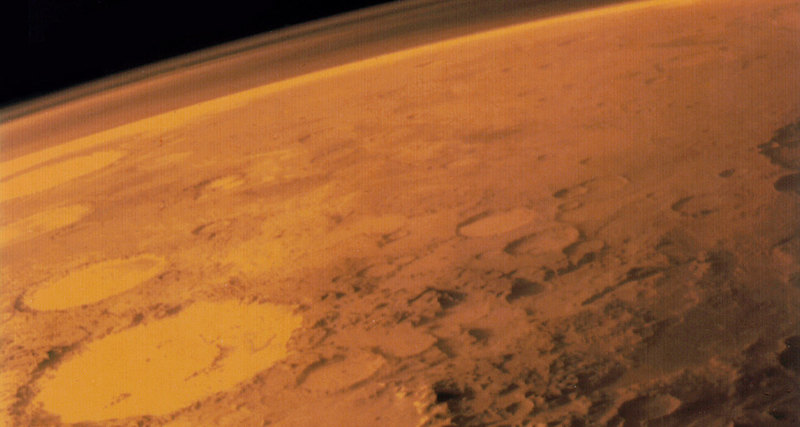 Mars recently presents more and more surprises. Then there will be water, then dried up lakes, and the possibility that one day it will be possible to live there seems to be more real. But the last discovery somewhat muffles optimism.

Mars is an unfriendly planet. There it is very cold, there is almost no liquid water, and ultraviolet constantly bombards the surface of the planet. And then it turns out that, it seems, in her soil a lot of perchlorates.

Perchlorates are chemicals that are often used in rocket fuel, but many studies have shown that they are in large numbers right in the Martian soil. And now researchers from the University of Edinburgh found that under the influence of ultraviolet perchlorates kill bacteria twice as efficiently as simply ultraviolet light.

But this is not the worst. In Martian soil there is still a lot of hydrogen peroxide and iron oxide. When they combine with perchlorates and are irradiated with ultraviolet, the bacteria are killed 11 times more efficiently.

This is very bad news for any potential life on Mars, since all terrestrial bacteria can die there, and for the possible Martian prospects are also not bright.

But there is hope for them. A deadly Martian cocktail needs ultraviolet to activate, which means that bacteria at depth, in the soil itself, can survive. It should find out the new Martian all-terrain vehicle ExoMars, which the European Space Agency is going to launch in 2020. It is equipped with a drill and, perhaps, will shed light on the bacterial issue. Although, given the new data, it is not worth shedding light on it.