Mars, it turns out, is not a close neighbor of the Earth 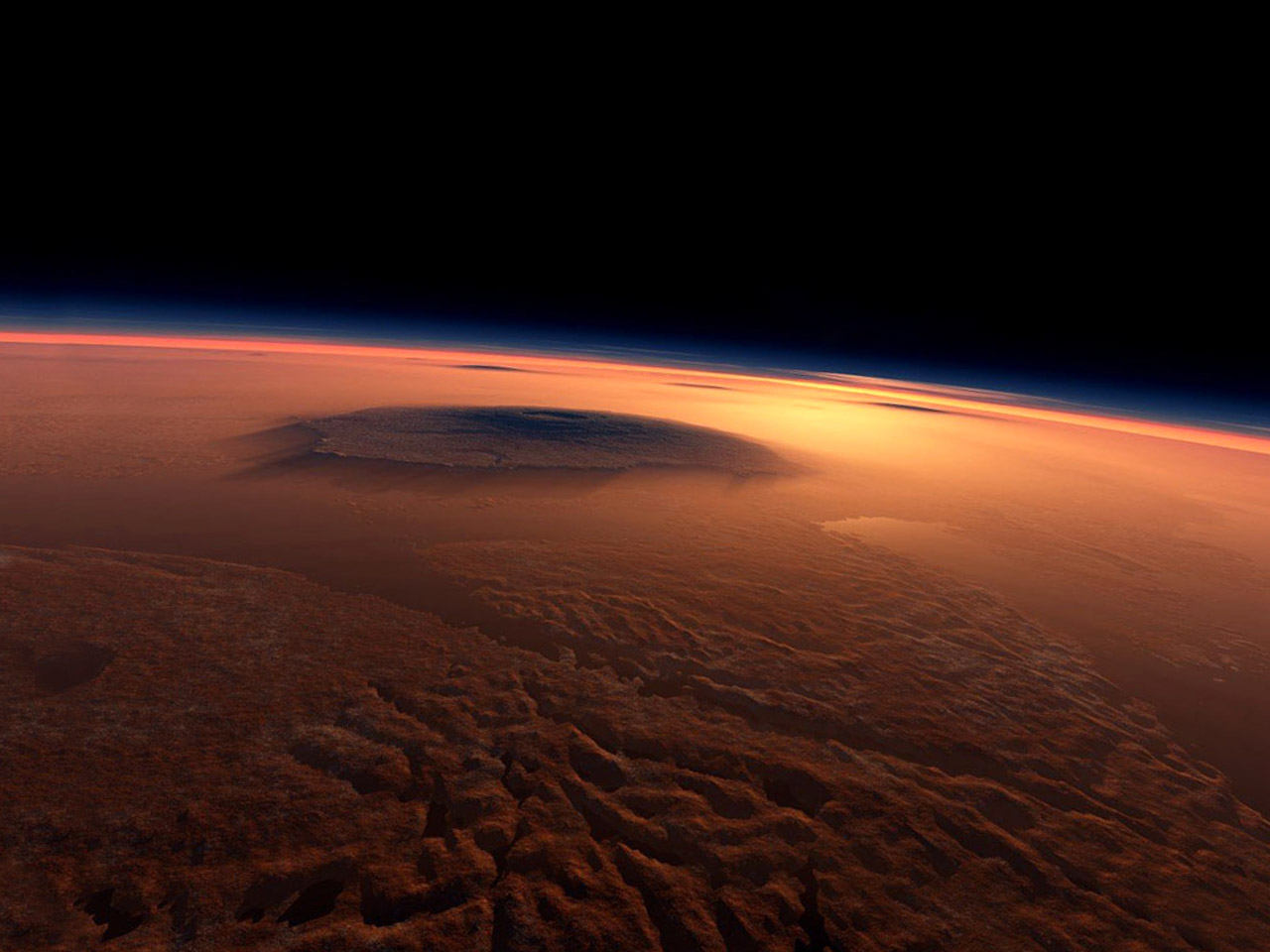 An international group of scientists was able to find out the causes of the deep differences in the composition of the Earth and Mars. The fact is that the Red Planet was not always located where it is now located, but much further away from our planet – in the main belt of asteroids. Even after its formation, it moved deeper inside the solar system. This is what explains the strangeness in its composition. The researchers shared their research and conclusions in an article published in the scientific journal Earth and Planetary Science Letters.

After numerous analyzes of the Martian soil, the vehicles planted on the Red Planet, as well as the detection and exploration of meteorites of Martian origin on Earth, scientists had questions about why Mars in its composition is so different from our planet. For example, Martian silicates are much inferior in density to terrestrial analogues. If the planets were formed side by side, then in theory and their composition should be very close? The remark is correct, but in practice there is a completely different picture.

To solve this riddle, the researchers conducted a simulation of the formation processes of both planets according to the Great Maneuver hypothesis. To date, it offers the most convincing explanation for the oddities observed in the solar system. For example, why the mass of Venus and the Earth is many times greater than Mars. According to the hypothesis, the gas giants Jupiter and Saturn in the course of the gravitational interaction with each other and with the Sun first moved closer to our light (right up to today’s orbit of Mars), and then returned to their seats. As a result, they like a vacuum cleaner cleared the area of ​​the main belt of asteroids from protoplanetary bodies by their gravitational forces, effectively depriving them of the possibility of forming new planets there. As part of this process, the gas giants also partially captured by their gravitational influence and the vicinity of the original Martian orbit, which ultimately led to the mass of the Red Planet being nine times smaller than the Earth’s.

In some cases, modeling has shown that Mars could have formed not where it is now, but approximately 1.5 times farther from the Sun – that is, somewhere in the Main Asteroid Belt. In this case, it would explain its smaller density, in comparison with the earth’s density. Due to the “gravitational tractor” in the form of Jupiter moving through the belt, the densest and heaviest protoplanetary bodies were extended into the internal boundaries of the system from there. As a result, only a part of the forming matter in the form of the lightest silicates got to the share of the young Red planet at the time.

Due to the gravitational instability in the region from a constant rush to and fro of large planets, Mars eventually moved closer to the Sun. This, by the way, can also explain why the young Mars was warmer than the current one, and also why it could have more water than it is now. As you know, the belt of asteroids is further away from the Sun, therefore, the water ice in this region evaporates under the influence of sunlight much more slowly. Initially, there was more water on the planet, and more gases were contained in the atmosphere. Mars lost most of its water reserves and gases after it moved closer to the Sun. In this great role played a powerful solar wind and the absence of its own protective magnetic field in the planet.