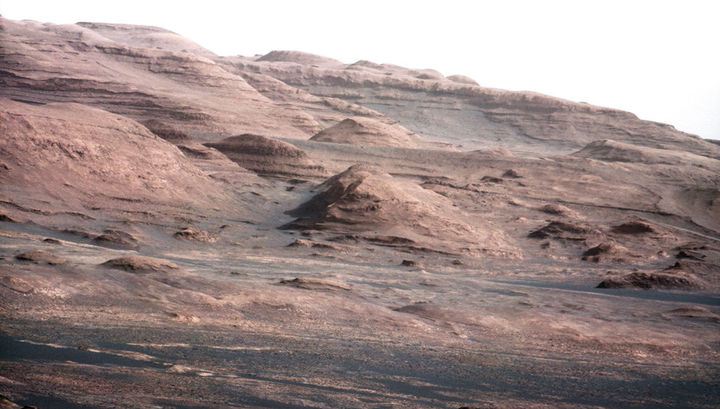 Once upon a time on Mars, the surf rattled, and the bottom of the shallow seas warmed hot springs. But then something went wrong. Now on the Red planet, water exists in the form of ice, mostly it is chained in polar caps.

There is some evidence that even in the current severe times, water sometimes flows through Mars. But these streams, even if they are, are rare and short-lived. Where, then, on the Red Planet ravines and other forms of relief, which are formed on the Earth by powerful streams of water?

Planetologists have long argued about this. There is a version that the whole fault is carbon dioxide. Other hypotheses are also being proposed.

A team of scientists from the Open University in the UK told us about its answer to this question. In an article published in the journal Nature Communications, they suggest that the “water” landscapes on Mars create boiling water.

As everyone knows, who did not skip physics in high school, the boiling point of the liquid depends on the pressure. If enough air is pumped from the bulb, you can make the water boil even in the refrigerator. On Mars, where atmospheric pressure is below 100 times on earth, this circumstance is important.

The researchers modeled the conditions of the Red Planet in a special experimental chamber. It recreated the “Martian” temperature and pressure. To the sedimentary rocks simulating the Martian soil, a little liquid water was added. The water, of course, boiled. 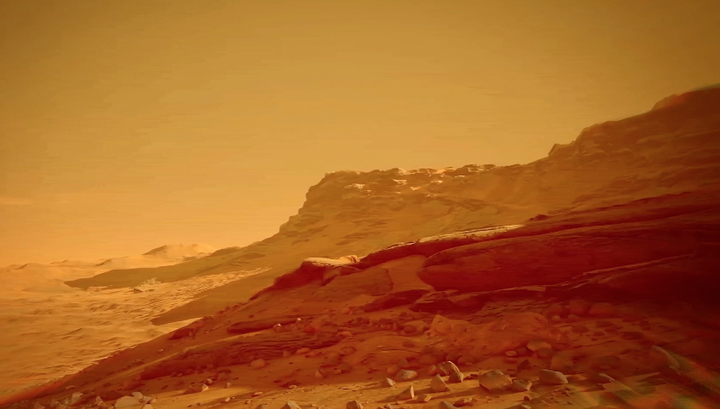 The researchers found that mixed with boiling water and steam, the soil became unusually plastic. The ground particles rose on the water vapor stream as an air cushion, and this increased their mobility nine-fold.

Moreover, the authors calculated that on Mars, with its small gravity, the effect of such a “steam cushion” will remain almost 50 times longer than under the conditions of the experiment on Earth.

Thus, the researchers conclude, to move huge masses of soil, create ravines, terraces and other “water” forms of relief does not need powerful rivers and spring floods. A very small amount of liquid water is enough.

However, “very little” of water does not take from nowhere. The authors say that its origin requires additional research.