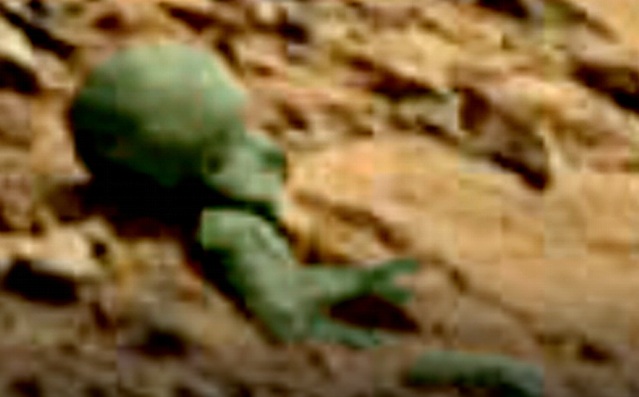 Mars beckons and haunts the tireless researchers of the Martian photographs. Another interesting discovery was found in the picture of the Mars Rover “Curiosity”. This object is similar to the petrified body of a humanoid. 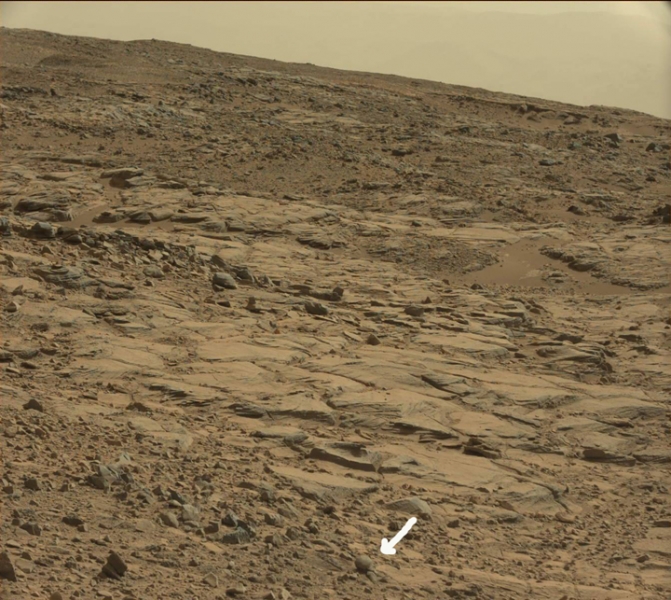 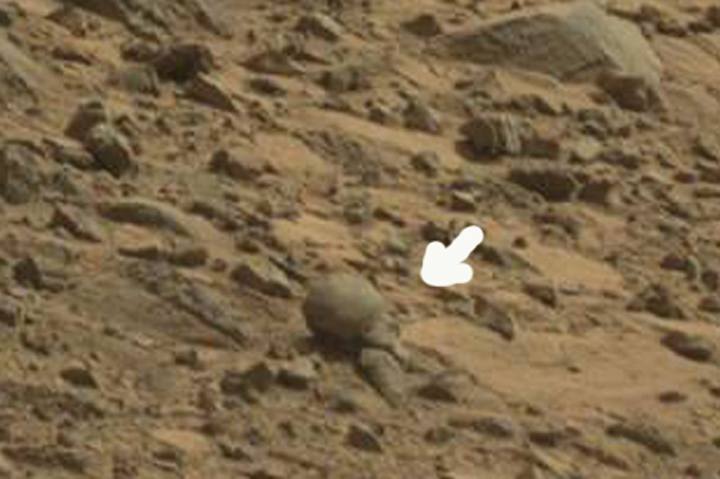 If this really is the body, it is clearly petrified. As the skeletons appearing from the sand after sandstorms in the deserts of the Earth. Martian discoveries, very similar to the remains of people killed on the Ground in Pompeii during the eruption of Vesuvius in 79 ad. 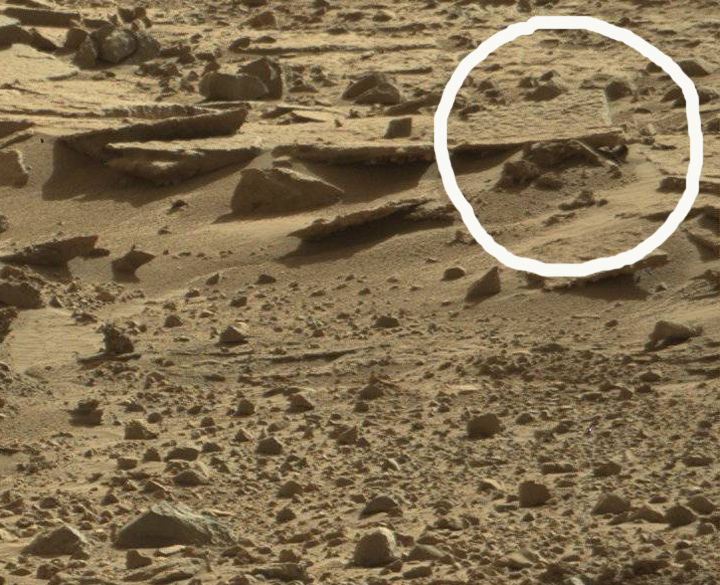 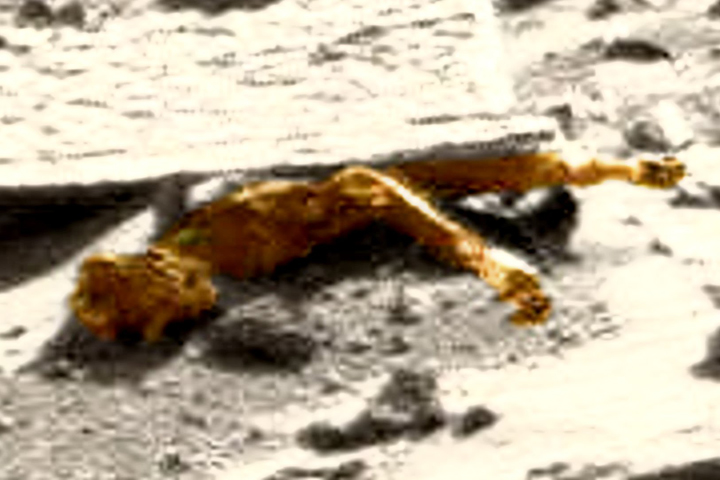 Maybe something similar happened on Mars, only on a planetary scale.