Martian soil is 1000 times drier than on Earth 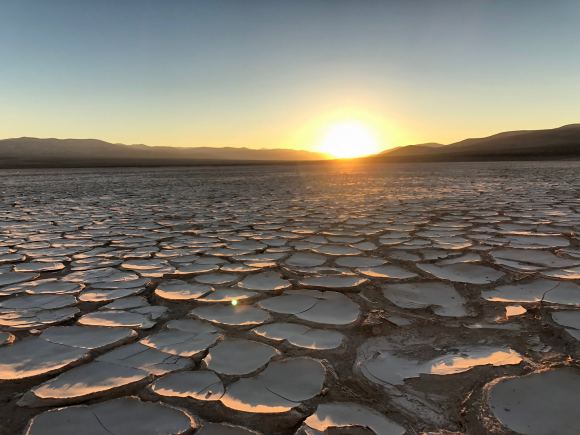 The aridity of Mars does not exclude water in its interior and even the presence of microorganisms, or at least their tracks.

Several generations dream of a day when a person can finally step onto the surface of the Red Planet. Over the past few years, multiple orbital vehicles, landing modules and rovers have found evidence of the existence of water at an early stage in the development of Mars, not to mention the possibility that water can still exist in the depths of Mars. All these details lead scientists to think that it is time to colonize the fourth planet from the Sun.

However, the conditions of the Martian environment do not seem to the scientists to be particularly friendly, which forces them to think about the future manned mission to Mars in order to reduce human risks. Excessive cold and high levels of radiation on the Red Planet, as well as the famous sandstorms, significantly hamper the development of projects to develop Mars.

According to scientists from NASA, the Martian soil is about 1000 times drier than some of the driest regions on our home planet Earth. However, even in such environmental conditions, scientists suggest the possibility of developing primitive microorganisms. Their absence or presence on modern Mars, possibly, will be reliably confirmed by space vehicles studying this mysterious planet.