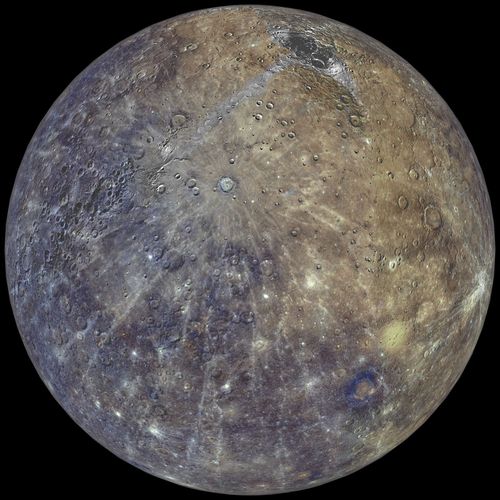 This video is an animation based on frames mission MESSENGER. It allows you to imagine the flight of the first planet of the Solar system.

Mercury is often compared to the Moon. And although these bodies do have some visual similarities, but at the same time, there are many fundamental differences. Even in this video you can pay attention to the fact that mercury is no noticeable (at least from this angle) analogues of lunar seas and craters surrounded by a very powerful radial engines. Of course, such structure there on the moon, but mercurial is noticeably brighter, and some rays are drawn almost half of the planet.