Mercury is going to leave the solar system 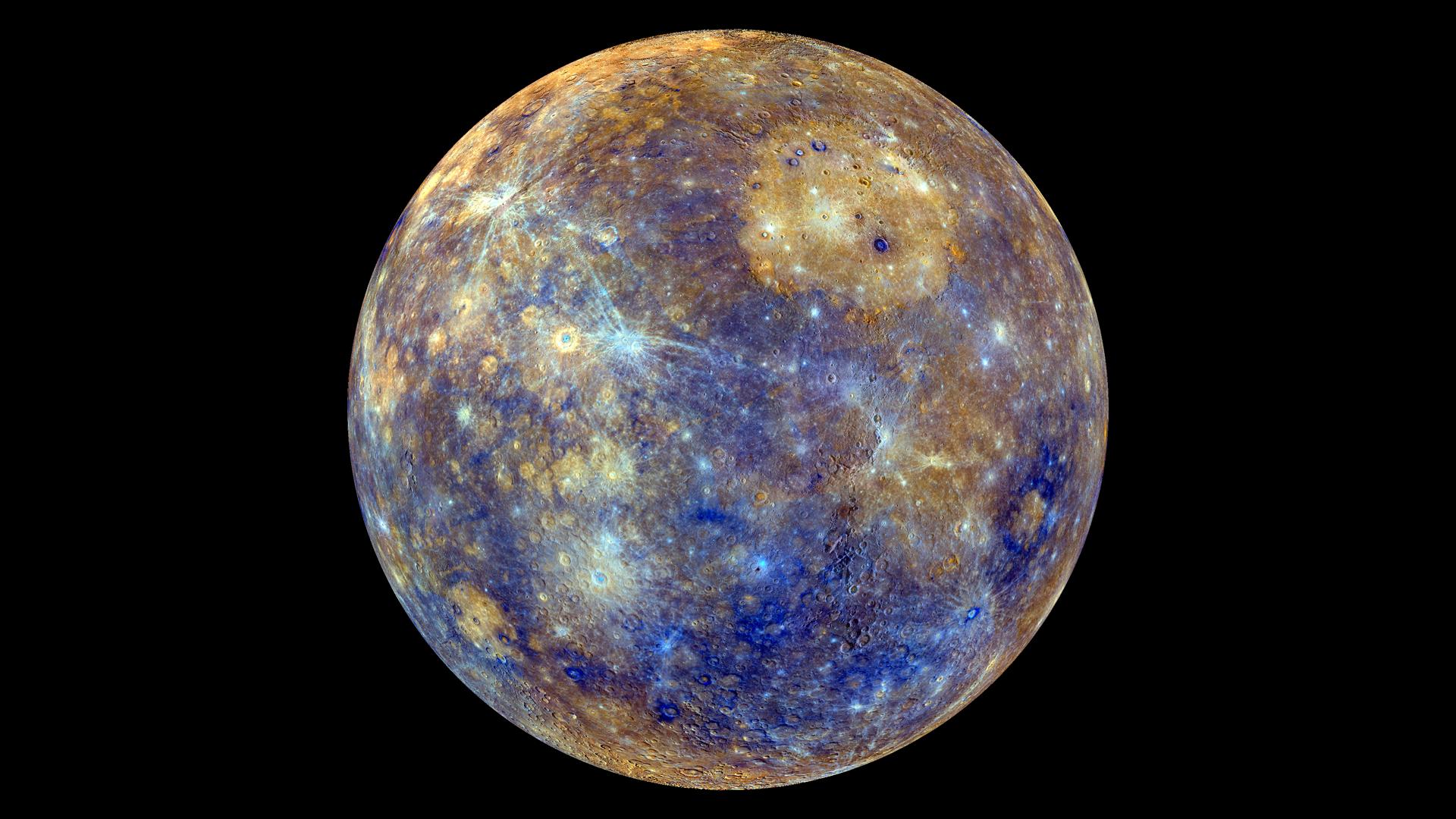 Mercury is going to escape from the solar system, scientists at the University of Warwick (UK) are confident.

What pulls the first planet from the Sun beyond the limits of our planetary system? The fact is that inside the Mercury is a metal core, which occupies 85% of the radius of the planet. This structure appeared after the bombardment of meteorites, which Mercury experienced 3.8 billion years ago. Because of the bombardment, the planet strongly contracted and shifted from the orbit.

As scientists believe, very soon (by space standards), Mercury will “slip” from its orbit. Such an event will turn all the usual way of the Solar system, but it will not be catastrophic. More frightening is the flight of Neptune and Uranus and the transformation of the Sun into a gas giant. Such events are also projected in the future.

To be depressed it is not necessary! According to the scientists’ forecasts, the apocalypse will come in 7 billion years, when the Earth will be unfit for human habitation.