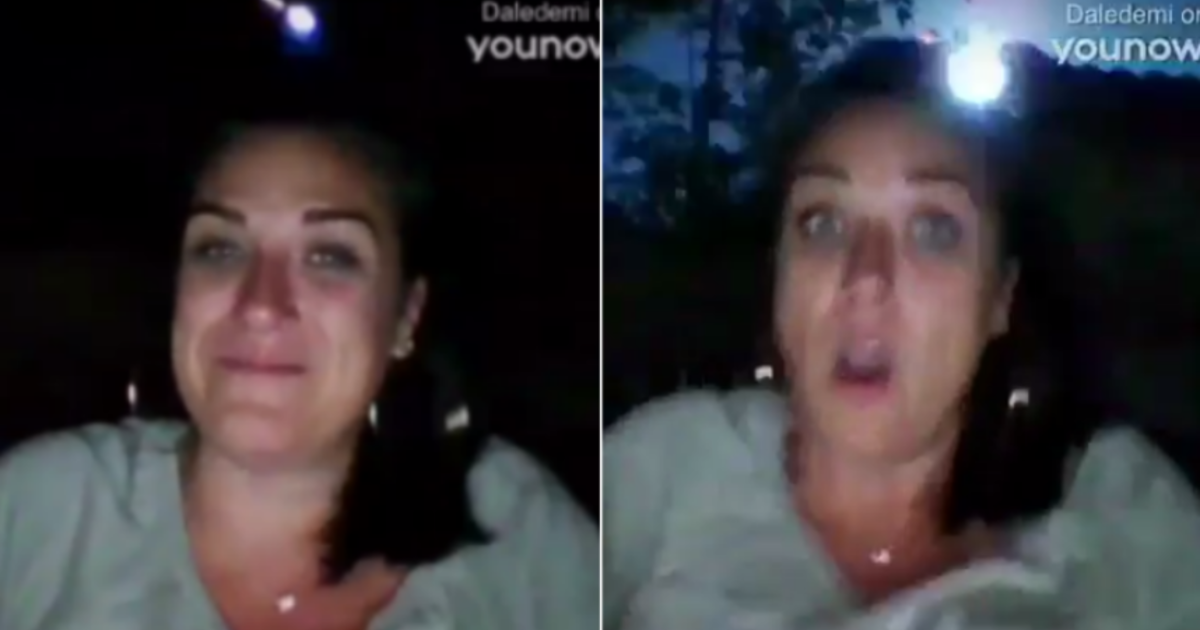 During the online broadcast, behind the back of American food blogger Dale Demi (Dale Demi) flew something resembling a meteorite. This is reported by CBS News.

The girl settled herself in the backyard of her house in Chula Vista (California, USA) and organized a live broadcast for conversation with subscribers. Demi discussed dating services, when a bright spot flew across the sky in the background. The broadcast was watched by 112 people.

The blogger did not have time to turn around to look at what was happening, but she saw a flash on the screen of her device and was horrified. She repeated several times excitedly: “Did you see this?”

According to the American Meteor Society, the outbreak was also seen in San Diego, Los Angeles, Arizona, Nevada and New Mexico. In total, the Society counted more than 400 witnesses. At the moment, experts are studying an unusual phenomenon.