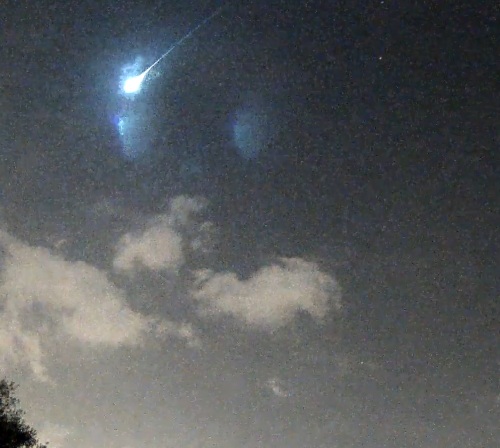 A bright fireball exploded over Florida, USA, on April 1, 2020 and was captured on camera. The American Meteorite Society received 16 testimonies, one of which also came from Georgia.

Observers reported seeing a fireball at approximately 04:30 UTC (00:30 LT). Fifteen reports were received from various parts of Florida — all the way to Glen St Mary in the north and Hendry County in the south, and one from Kingsland, Georgia.

Judging by the calculated trajectory of the AMS, the meteorite moved from the southeast to northwest, from the Dannellon area to the coast of Yankitown.

It was described as extremely bright – according to eyewitnesses, it was green and had an orange-white mark, although a flash of blue light was visible on the video taken by the surveillance camera. 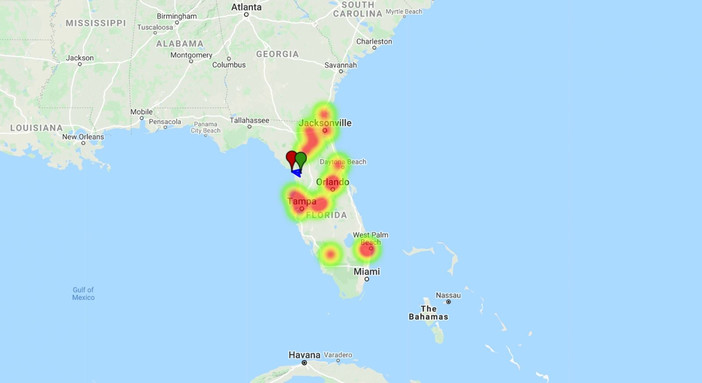 One observer from Glen St. Mary described his experience in detail, saying: “I have never seen anything brighter than what I saw.”