Meteorites rain down on Earth – what is the reason? 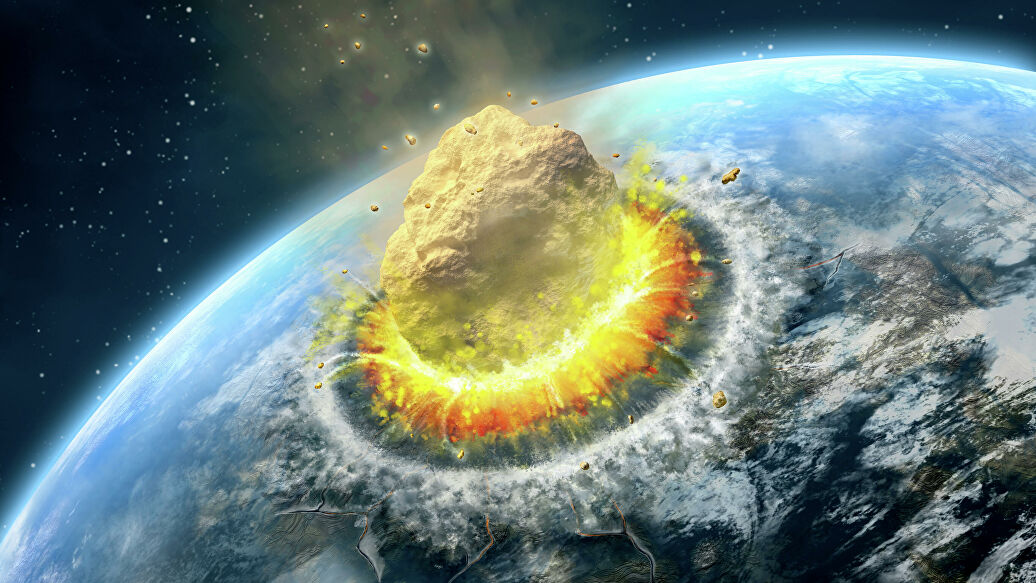 Over the past few nights, many bright meteorite fireballs have been captured by cameras around the world.
Maybe this is a sign of impending doom?

Comets and meteorites have been bewitching mankind since they were first noticed in the night sky. The Greeks and Romans believed that the appearance of comets, meteors and meteor showers was an ominous omen. These were signs that something bad was about to happen.

So what about the recent cosmic stones seen flying in the night sky all over the world?

Two fireballs over Brazil in 3 days

Two very bright space rocks illuminated the sky over the states of Rio Grande do Sul and São Paulo. The first car entered the Earth’s atmosphere at an altitude of 106 km and exploded 67 km at a speed of 44.8 kilometers per second.

On April 21, a large meteorite fireball illuminated the sky over Slovakia much brighter than Venus. He moved very slowly.

The smoky trail, which was observed for almost an hour, until it finally disappeared.

On April 20, many reported on the American Meteor Society website about the fireball event over Idaho, Washington, and Oregon.

Eyewitnesses said that the cosmic stone exploded in the air and shattered into small fragments. The loud explosion was accompanied by a big glow before it all disappeared.

A meteorite fireball was captured by a car dvr while driving south along American Highway 59 on April 19, 2020 near the city of Beasley, Texas.

Why did the number of meteorites falling on our planet soar in 2020? What is the reason? Why do scientists and astronomers, as well as aerospace agencies of the leading countries of the world do not comment on what is happening?

Are they a sign of the end of time?

It is possible if this field of debris is in front of a very large cosmic body.