Milky Way was an unusual galaxy 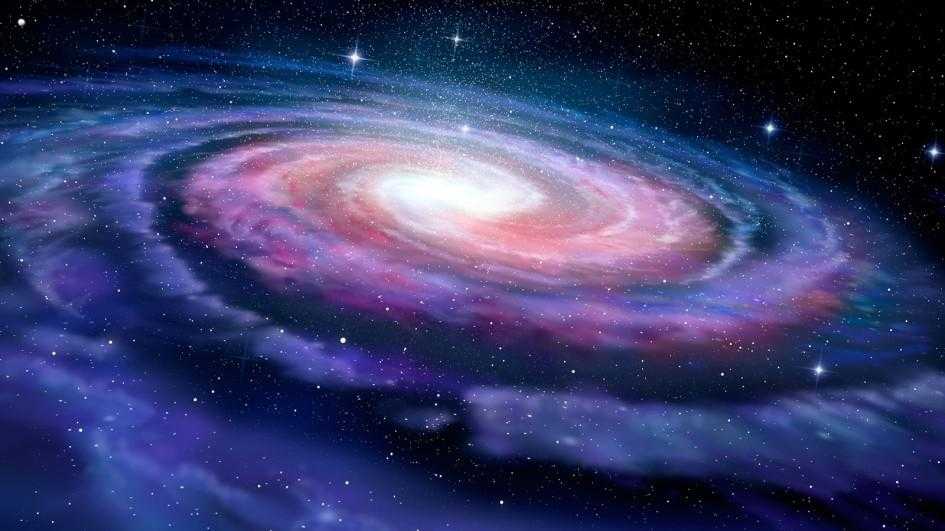 Our Galaxy is considered quite normal for its size and structure – but a new survey of the “twins” of the Milky Way showed that it is distinguished among them by the low activity of galaxy-satellites.

Talking about our “star house”, they often emphasize that we live with an unremarkable star on the periphery of the most ordinary spiral galaxy with a bulge-a seal in the vicinity of the active center. “We are using the Milky Way and its environment to explore absolutely everything,” says Marla Geha, an astrophysicist at Yale University. “Every year hundreds of works on dark matter, cosmology, the formation of stars and galaxies, the authors of which are guided by our Galaxy, as in a typical case, are published every year. However, it may be that the Milky Way is an exception. ”

In an article published in the Astrophysical Journal, Marla Gecha and her colleagues analyzed the Satellites Around Galactic Analogs (SAGA) survey data on the study of fairly large galaxies like the Milky Way, and their surroundings, smaller satellite galaxies, like our neighbors, such as Big and Small Magellanic Clouds. The authors note that if the environment of our Galaxy is calm enough and invisibly, then in most other large galaxies the satellites show high activity and give rise to new young stars at a decent pace.

So far, the survey of SAGA has covered only eight galaxies, similar to the Milky Way, and 14 of their satellites. The data necessary for the work on another 13 small galaxies was obtained thanks to earlier observations, and 11 more are expected to be refined and supplemented. So far, scientists have studied information on 27 satellite galaxies, in 26 of which noted continued star formation. For comparison, only about 40 percent of the approximately 30 satellites of the Milky Way exhibit this activity.

“Our work puts the Milky Way in a wider context,” explains one of the authors of the study, Stanford University astrophysicist Risa Wechsler. “The SAGA review will bring us a new understanding of both the formation of galaxies and the nature of dark matter.” It is planned that in the next couple of years SAGA will collect data on 25 “Milky Way” analogue galaxies located within 130 million light years, and by the end of its work – at least 100.