Miners become an obstacle in the search for extraterrestrial civilizations 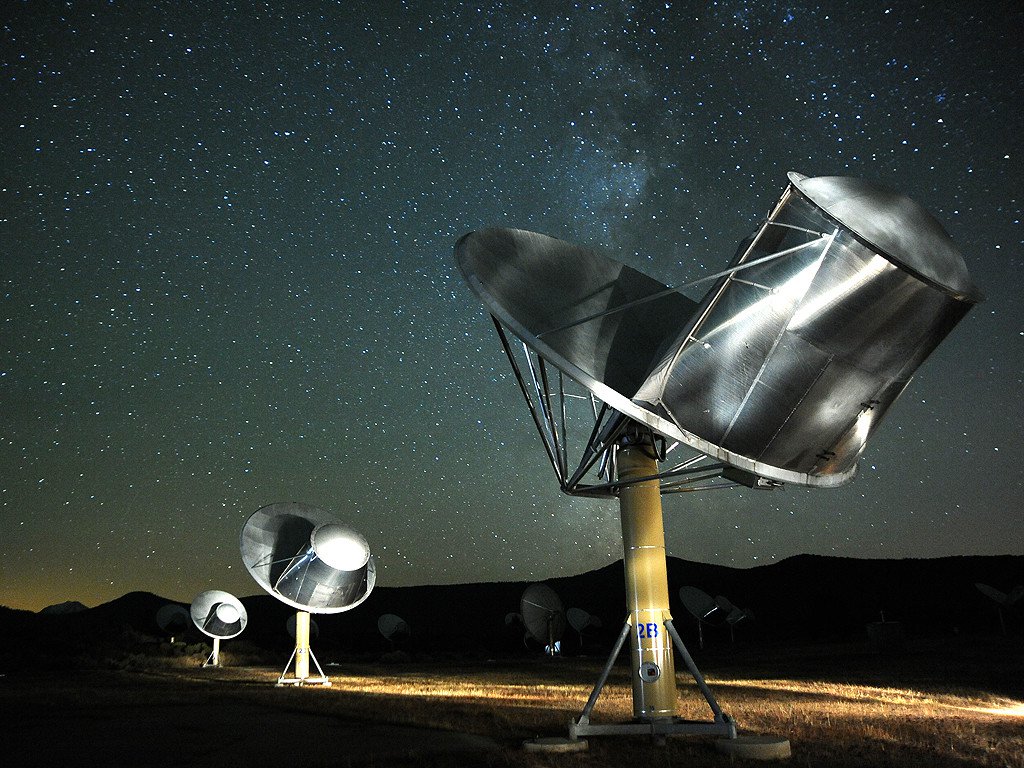 The production of crypto currency became so popular that miners literally dared all the powerful graphics adapters from the counters. Dissatisfied gamers can not find the desired video card, and NVIDIA encourages sellers to limit the sale of devices, releasing one by one. But, as it turned out, gamers are not the only people affected by the activity of miners. Recently, with similar problems experienced the specialists of the project SETI, engaged in the search for extraterrestrial civilizations. It turned out that the powerful video cards needed by alien seekers are simply not on sale, and in fact their absence negatively affects the calculations of large amounts of data.

One of the leading experts of the project Dan Vertimer drew attention to the problem. According to him, SETI specialists from the University of California at Berkeley wanted to buy new equipment necessary to increase the computing power of the local observatory, but the lack of graphics processors of the latest versions made this upgrade impossible.

“In order to conduct calculations as efficiently as possible, we need graphics processors of the latest versions, but we just can not find them – they are not available for sale. This limits our ability to find aliens, “- said Vertimer.

The professor also noted that earlier his team had not faced such a problem – the deficit began to be observed in the last few months. In order to improve the parameters of some telescopes involved in the search for aliens, scientists need up to one hundred processors.

SETI has been searching for extraterrestrial civilizations since 1959, but since then researchers have not moved so far – traces of extraterrestrial civilizations have not yet been detected, but the search for video cards will soon be successful – AMD reports that it plans to increase the speed to produce more powerful graphics adapters . Surely this will partially solve the problem.