Monday will rise, the biggest for 70 years, the Moon 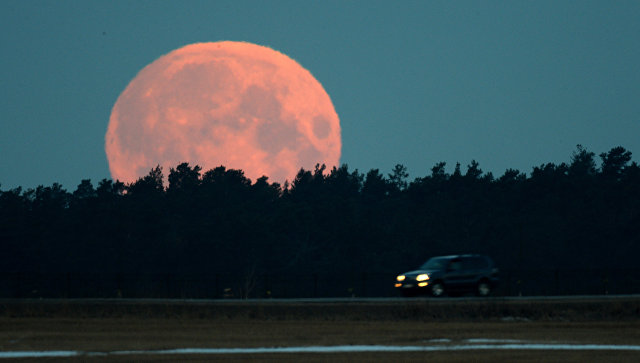 Earthlings will soon be able to observe an unusual phenomenon — the supermoon, which will be the brightest of not only this year but for the last 70 years.

According to the Agency, on 14 November, the Moon will approach the Earth at the shortest distance since 1948. The next time such a bright supermoon will be visible only in 2034.

As reported by NASA scientist Noah Petro, to see the super moon will be on Sunday, November 13.

The difference in distance (between the moon and the Earth — ed.) on Sunday night and Monday will be slight, so if Sunday will be cloudy, go out and see on Monday, he said.

This is the second of three SUPERLINE this year. According to scientists, once again, this phenomenon can be seen on December 14.

The supermoon is an astronomical phenomenon which can be observed when a match full moon or new moon with a perigee — point of closest approach of the moon and the Earth. Due to this phenomenon the satellite appears 14% larger and 30% brighter than usual.