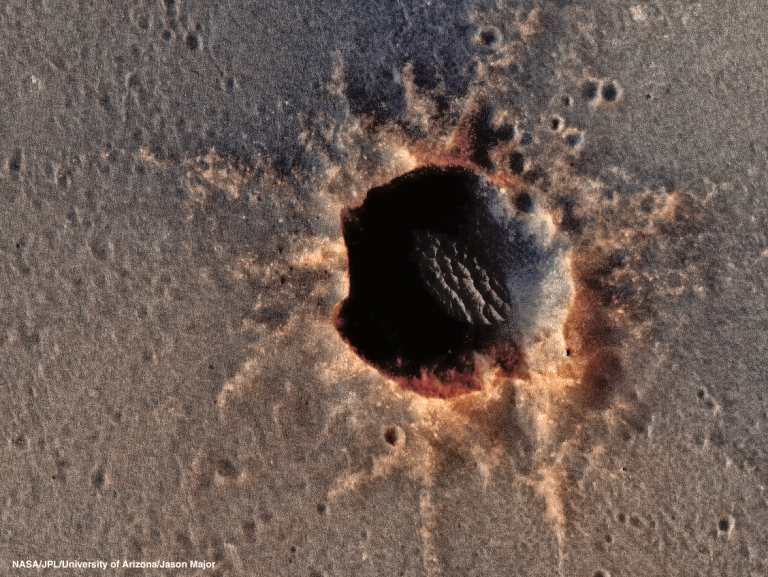 The Martian Reconnaissance Apparatus carried out the task of tracking down the Opportunity rover.

In order to commemorate the twelfth anniversary of the MRO Martian Reconnaissance Apparatus, which falls on March 10, as it launched this number in 2006), NASA scientists from the American Space Agency presented stunning shots.

It’s about the images taken by the ultra-sensitive HiRISE high-resolution camera, which is on board the space MRO. On the staff is visible rover-veteran Opportunity, who at the time of shooting was in the area of ​​the Plains Meridiani.

It is interesting that the rover Opportunity and its orbital colleague have successfully completed their main missions and continue to fulfill their research tasks within the framework of the expanded mission. 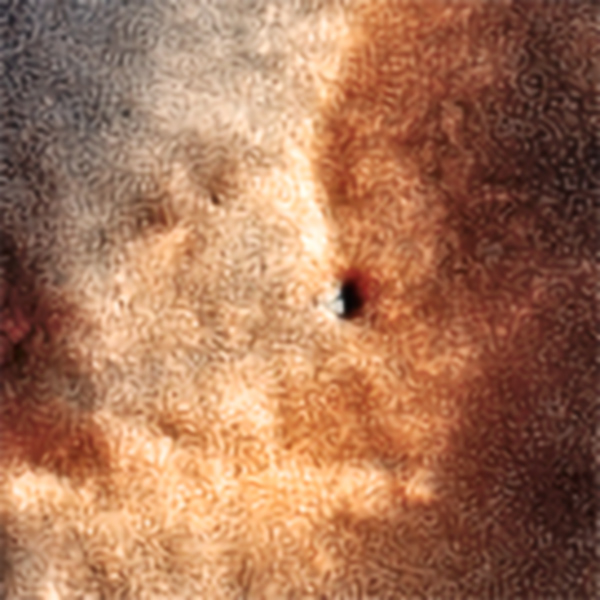