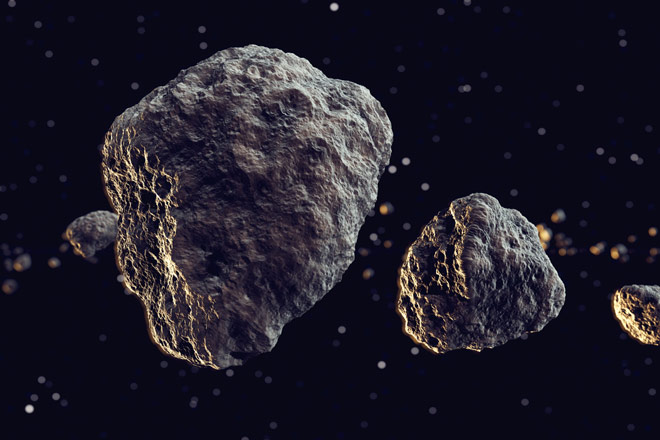 According to Sergey Svertilov, professor of the Nuclear Physics Research Institute of the Moscow State University, the space patrol will include at least three devices: one analog of the Lomonosov satellite and two small satellites based on Aista and Tatiana.

The main tasks of the grouping are detailed study and tracking of radiation processes in near-Earth space, control of asteroids and extreme phenomena in the upper atmosphere.

As noted by Svertilov, the experience gained from working with the Mikhailo Lomonosov apparatus, which was created by the order of the university in VNIIEM Corporation, JSC, allowed the initiative of such a project to be taken up by the MSU staff. The satellite, intended for the exploration of the cosmos and the atmosphere of the Earth, started last spring from the cosmodrome “Vostochny”.