Mysteries of the birth of the Universe 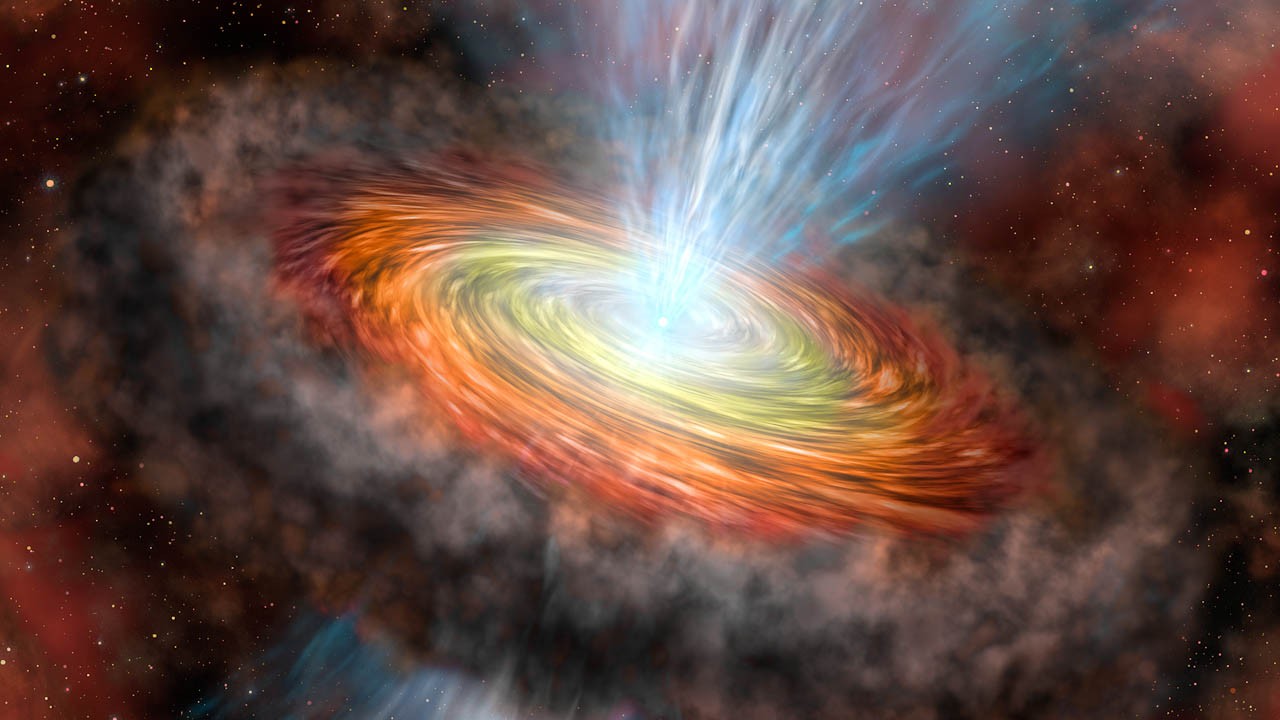 The astronomer Alexey Finogenov has told” about opening of a surprising congestion of galaxies in the constellation of the Sextant where stars are born most quicker in the Universe, and has explained how his detection changes our ideas of how galaxies are born and die and as huge black holes are mixed in it.

The first stars of the Universe weren’t similar at all to modern stars as their subsoil didn’t contain astronomical “metals” – elements heavier than hydrogen and helium. Because of it the sizes of such stars have been almost limited to nothing because of what their weight could exceed solar by 300-400 times and even more.

So massive stars could be hardly formed in the same conditions and on the same curves, as well as modern stars. For this reason of astrophysicists and astronomers “star day nursery”, studying and observation for which formation interest the most ancient long ago can help us to understand how there were first stars of the Universe and in what conditions they were born.

Mysteries of the birth of the Universe

Alexey Finogenov, the astrophysicist from Institute of extraterrestrial physics in Garkhinge (Germany), has told at a conference on astrophysics of the high energy passing in Institute of space researches of RAS about opening of extremely unusual congestion of early galaxies, CL J1001+0220 found in the early Universe by means of the x-ray XMM Newton and Chandra telescopes.

This congestion represents very compact – the extent of his kernel makes only 260 thousand light years – and dense group of 17 large galaxies whose cumulative weight exceeds solar in 40 trillion times. It is removed from us on 11 billion light years, and in the x-ray range of CL J1001+0220 every second emits so much energy how many the Sun develops in 500 years.

“Star formation frequency in this accumulation – over four thousand solar masses a year – is a record for the present day. Initially we thought that it is the single source of X-ray close to us, but when we looked at it, it turned out that it is far and consists as well as at least of five overactive galaxies” — the scientist tells.

At that time, according to Finogenov, galaxies contained more neutral gas, than in the Milky Way and in other “modern” star families, and they were more compact and closely located in accumulations thanks to what stars could be created in them with record-breaking high speed.

Such rates of star formation say that similar galaxies will very quickly exhaust gas inventories, having turned it into stars, and as the astrophysicist jokes, as a result of it they “will die of a gluttony”. According to Finogenov, this opening is very important in the context of studying of how galaxies and disclosures of the reasons of why today about a half of large elliptic “star megalopolises” are half-dead “zombies” where new stars actually aren’t created evolve.

Today, as the astrophysicist tells, many astronomers-theorists consider that the black holes in their centers which are warming cold interstellar gas from which new stars are born, and throwing out it in intergalactic space where it remains in the heated condition billions of years are guilty of “suffocation” of galaxies.

Opening of accumulation of CL J1001+0220, or “Daddi accumulations” as his scientists in honor of one of authors of opening, Emanuele Daddi call, calls into question this theory. Finogenov notes that so high speed of star formation can in itself deprive of their galaxy of “star building materials” for very short time, without intervention of emissions of a black hole or some other phenomena.

“Our observations of different generations of galaxies don’t demonstrate that there is a certain dependence between the speed of star formation and activity of black holes in their centers. Actually, and formation of stars in the centers of galaxies, and feed of black holes the same thing – tidal forces operates. Perhaps these forces and how gravitational interactions of stars and galaxies influence star formation therefore they think out various exotic scenarios aren’t interesting to theorists” — the scientist explains.

Until Finogenov and his colleagues have opened only one similar congestion of galaxies, however in the future they plan to find tens and hundreds of similar objects which studying is necessary for check of whether really galaxies die because of “gluttony”, or black holes are mixed in it.

“Hitomi is intended for studying of the physical processes happening in congestions of galaxies and him it is possible and it is necessary to apply to observations of the brightest congestions which are known to us for 30 years and more. Our task consists in detection of new congestions, and our interest is in finding new congestions and to open mechanisms of their origin. The small groups of galaxies which are where as we consider are interesting to us, there was a formation of the first congestions” — the astrophysicist has explained.

According to him, start of the Russian-German Spektr-RG telescope considerably will improve the prospects of detection of similar groups of galaxies thanks to high sensitivity and the wide review of the German eROSITA telescope and its Russian “cousin” of ART-XC.

“As I consider, eROSITA will find all congestions of the galaxies at distance corresponding to red shift in unit (10,9 billion light years). To find farther objects, long observations and a big exposition will be necessary. The longer we will observe, the more we will find galaxies. At some point we will rest against technical limits, but there are ways to bypass them. It will be possible to observe 20 years and we will find something. If we agree with the command (European) Euclid telescope, we will be able to find congestions with gloss up to the 28th star size that dreamed nobody” — the astrophysicist concludes.