Mysterious Elektricheskie hurricanes of the Earth taken from the ISS 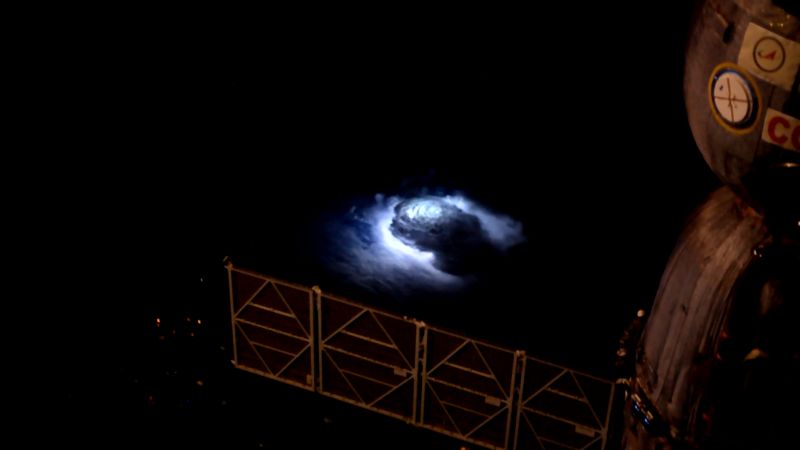 The European space Agency announced the shooting of “elves” and “fairies” — a mysterious electrical storms of Earth taken in 2015 onboard the ISS.

For many years, these atmospheric phenomena remained unexplored and earned even in the scientific literature of dubious nickname of “elves” and “fairies.”

In 2015, the ESA astronaut Adreas Mogensen managed to make photos and videos of these blue storms with the most sensitive equipment on Board the ISS,

And only now the national space Institute of Denmark has published a study of these blue flares, which can reach a kilometer in width and occurring at an altitude of about 18 kilometers. Among the most long was the flash, which is almost 40 km away. the European space Agency released a video captured by Mogensen during the passage of the station over the Bay of Bengal.