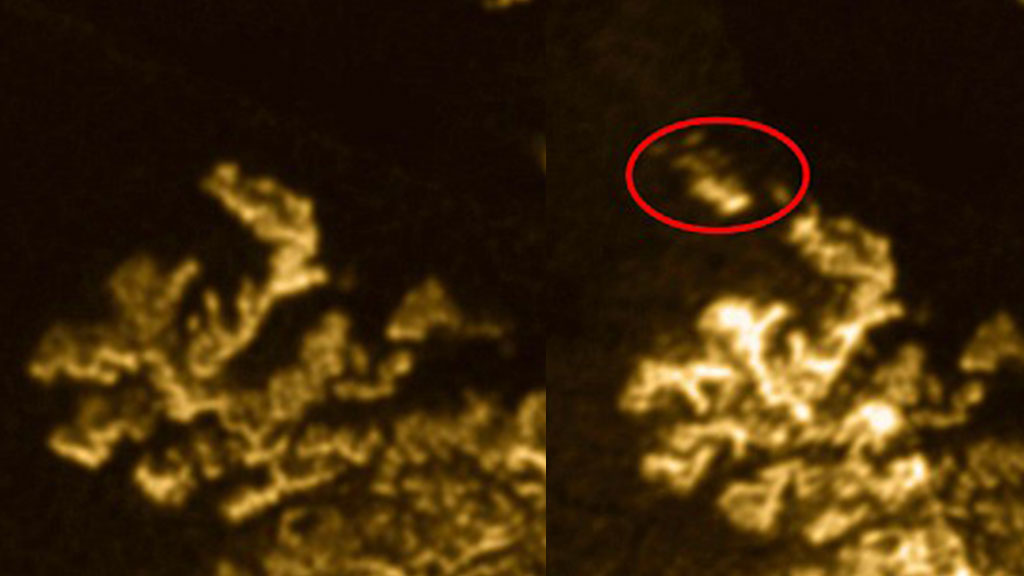 The largest satellite of Saturn, Titan, is considered a terrible place because of the presence of electrically charged sand. However, recent studies show. What, perhaps Saturn, is not as terrible as it seems. Despite the fact that its lakes are full of ultracold liquid methane and ethane, they can not pose a danger to the future space probe. 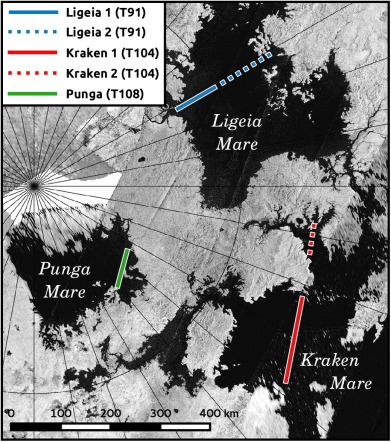 In addition, a new study shows that Titan can have 50 times more fuel on its surface than oil reserves on Earth.

With the help of radar technology, a team of scientists was able to detect small waves on the surface of the lakes of Titan. Measurements of waves showed that their height reaches 1 centimeter. And the length is 20 centimeters. Radar data were used to study the dimensions of the waves, as well as to find out the details of the mysterious island in the hydrocarbon lake of Titan, which disappears then appears. As early as 2014, the discovery of such an island caused confusion among scientists, which only intensified with the disappearance of the island, and then it was re-emerged. Today, scientists can safely say that this is nothing but the result of the impact of waves.