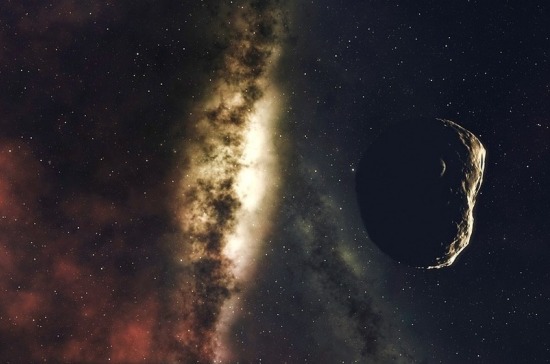 Four known asteroids that could potentially collide with the Earth are named.

The 1979 XB asteroid, 900 meters in diameter, is currently passing through the solar system at a speed of about 70,000 km / h and every second approaches almost 30 km to the Earth. The European Space Agency placed him in second place in the “Risk List” among near-earth asteroids.

The asteroid Apophis, the size of four football fields, is at a distance of more than 200 million km, but in 2029 it will approach the Earth at 30,000 km.

Asteroid 2010 RF12, according to forecasts, in the event of a collision with the Earth will cause slightly less damage than the meteorite that fell in Chelyabinsk in 2013.

The last of them – 2000 SG344 – is currently quite far away, but every second it approaches 1.3 km to the Earth. It moves around the Sun almost like the Earth, which allows you to regularly observe an asteroid and evaluate the risk that it represents.