Named the most terrible places in the universe 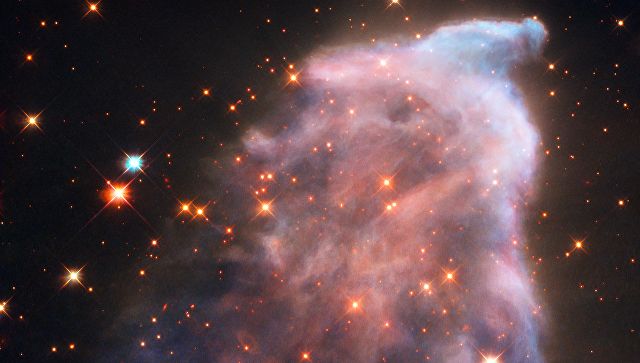 Forbes magazine has compiled a ranking of places in the Universe whose view scares people.

The leader of the list was the Dark Nebula SH2-136, distant from Earth for 1200 light years. As a result of complex star formation processes, cosmic dust clouds of various shapes and sizes appeared there. Weakly highlighted by stars, they resemble ghosts. Therefore, SH2-136 is most often called the Ghost Nebula.

The second place is occupied by a plerion called “The Hand of God.” It is a nebula that feeds the wind of a pulsar (a celestial body that emits radio waves in the form of pulses). 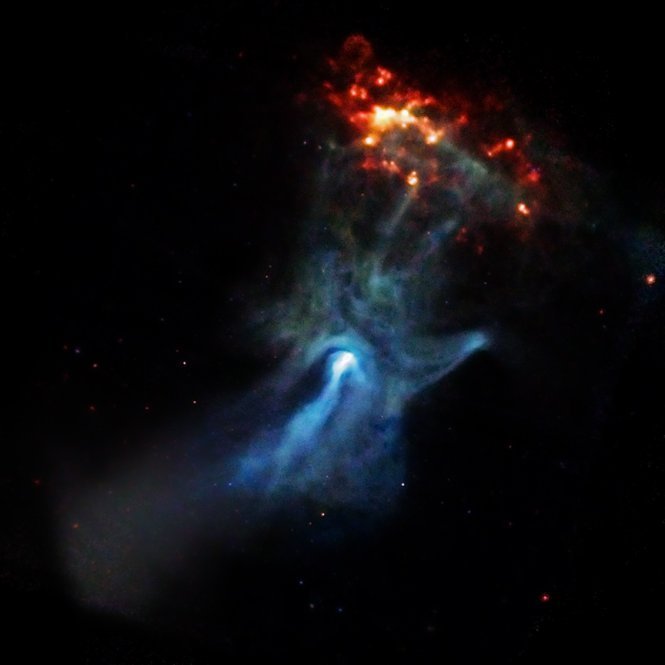 The third position belongs to NGC 246 – the planetary nebula “Skull” in the constellation Kit. 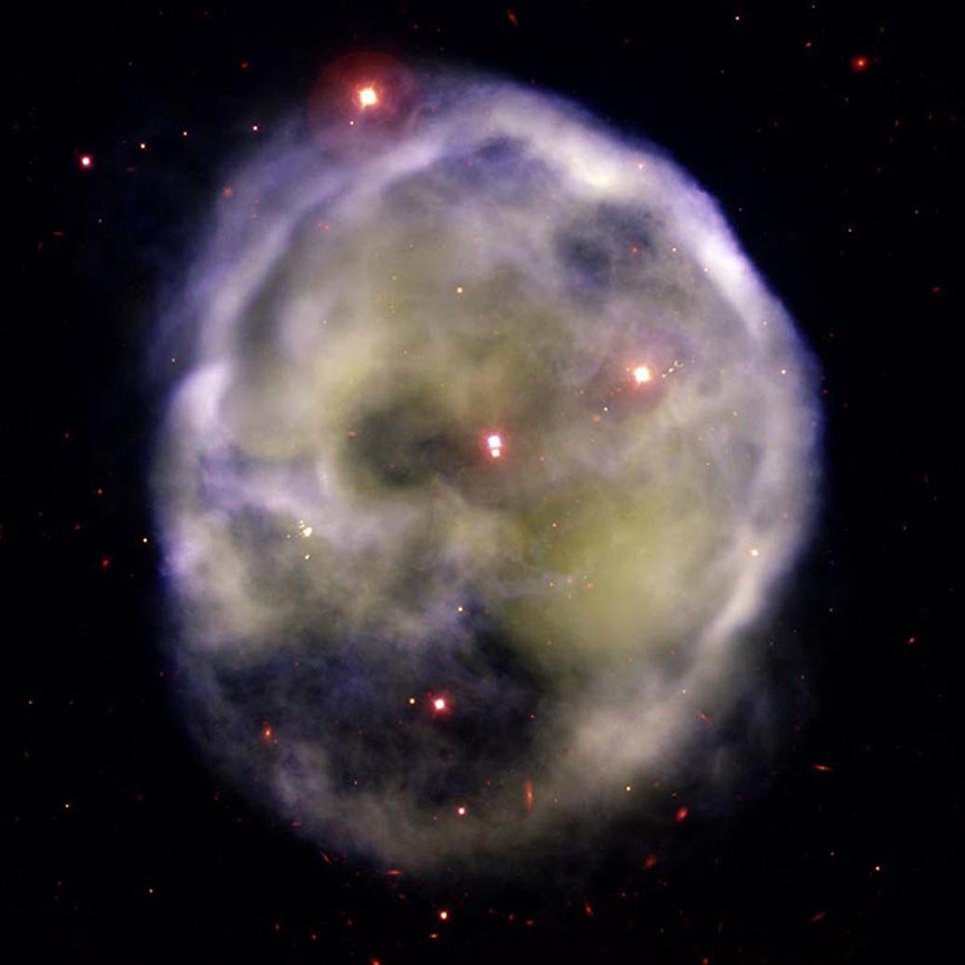