NASA announced the approach to Earth of a potentially dangerous asteroid 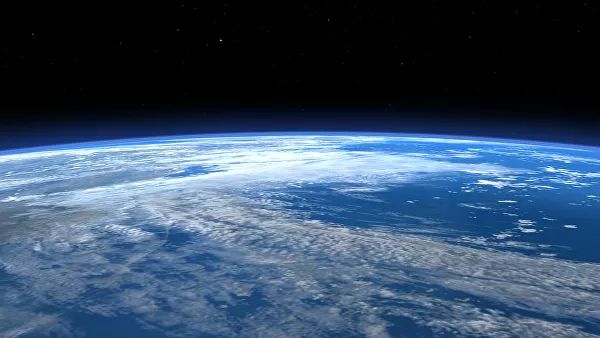 An asteroid with a number 163373 in diameter from 440 to 990 meters will fly near the Earth in February, NASA reports.

Asteroid 163373 was discovered on October 23, 1995. It belongs to the Apollo group, that is, asteroids whose flight paths cross the Earth’s orbit, therefore they are potentially dangerous.

According to open data, the next time an asteroid flies near the Earth in 2075.