NASA astronauts suspected of intentional damage to the Russian “Union” 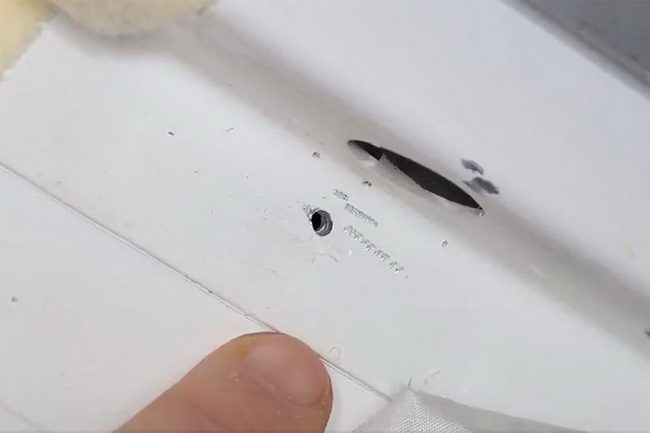 As a motive for the alleged diversion, the assumption of the American astronaut’s illness is considered and, as a consequence, the desire to send the Union back to the Earth prematurely. If this version is confirmed, the Russian-American cooperation in space will be dealt a powerful blow, calling into question the possibility of implementing future joint space missions.

The source said that the commission investigating the incident came to the conclusion that the damage to the inner skin of the “Union” had already been done in space. At the same time, judging by the tracks next to the hole made, there were several attempts to make a hole in the plating. According to the assumptions of the investigation participants, such traces could appear due to the fact that the drill lacked emphasis (it was not pressured), which is typical for work in airless space. In addition, the source did not rule out the unauthorized penetration of Americans into the Russian ship.

The head of Roskosmos, Dmitry Rogozin, said the day before that the commission of the Russian space corporation Energia was unable to find out the reason for the opening from the drill in the Soyuz MS-09 plating. According to Rogozin, “the situation was much more difficult.” At the same time, the head of Roskosmos refused to comment on the version that one of the astronauts of NASA could drill the skin of the Russian spacecraft.

According to Kommersant’s information, representatives of Roskosmos have already requested NASA copies of the records of the Astronauts’ on-board video recorders, as well as their medical cards to verify their version. In case of refusal, “some additional questions about their involvement in the incident will be superfluous,” the source said.