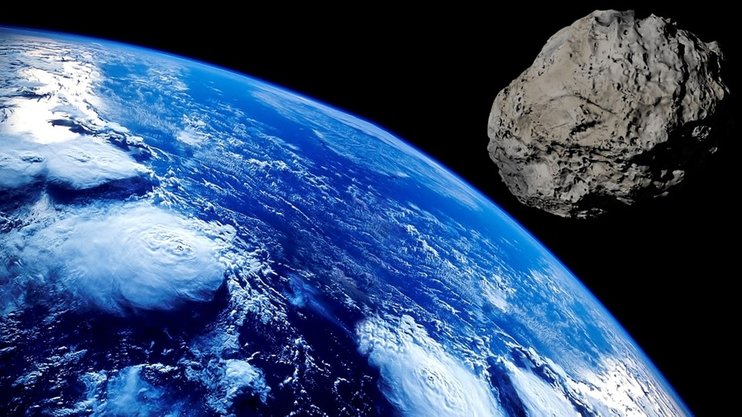 The US budget is bursting at the seams, it is already stretched to the maximum. But Washington is ready to incur additional costs to deal with the threat from space.

The Trump administration intends to nearly increase the budget of the NASA space agency, from $ 60 to $ 150 million. And this is due to the fact that humanity is completely unprepared for the fall of a giant asteroid on earth.

According to the publication Zerohedge, in connection with the so-called cosmic threats, the White House plans to intensify the work of a number of institutions amid growing concerns about the possible fall of the asteroid.

NASA itself in 2016 created the Planetary Defense Coordination Bureau. It should track all objects passing near the Earth’s orbit around the Sun, as well as monitor all projects in this area funded by the space agency.

There is something to follow – in the visible space there are at least 25 thousand large asteroids with a diameter of 140 m. Only over the past few years, NASA has assured the public that none of them pose a threat to the Earth.

Now, the agency was engaged in the development of planetary defense, including systems capable of pushing space objects from a dangerous trajectory threatening a collision with the Earth.