NASA called the 5 potentially habitable places in the universe 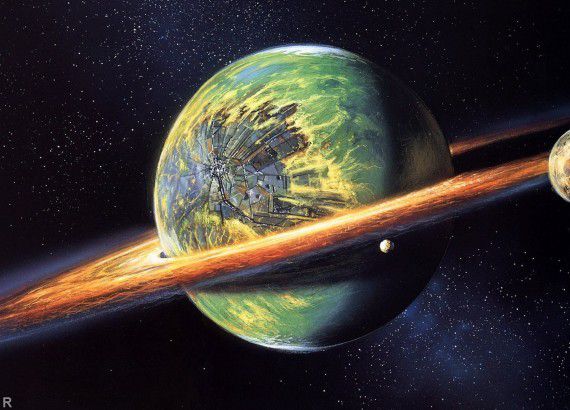 NASA told about the places in the Universe where it is likely can be life. It is with these places, you need to begin your research, search for extraterrestrial civilizations.

According to astronomers, the living organisms there are likely five moons and planets, which are currently known to scientists. The first potentially habitable planet, called Mars. Many years of research the closest planet Earth, allow virtually eliminate the habitation of intelligent beings on this planet. However, scientists believe that the dwelling unicellular organisms is likely. The assumptions they are build on the fact that the red planet has a large amount of hydrogen which is sufficient to sustain life.

The second area of the Universe where more probability there is life, astronomers call Europe. On this satellite of Jupiter has accumulations of residue water. Researchers do not exclude that once it was salty oceans. Besides, scientists suppose that in the unexplored parts of the satellite can be water in a liquid state.

For a more complete study of Europe in 2022 to explore the satellite will be sent to the unit JUICE. The scientists hope that he will find proof of life on Europa.

Saturn’s moon Enceladus, astronomers tied for third place. Do they have any idea that there there is geological activity, and in the bowels of the satellite, there may be clusters of hot water. In such conditions life could exist.

Next on the list space Agency exoplanet Proxima b, which is located in the system of Proxima Centauri. This system is the closest neighbor of our solar system. The exoplanet is located in an area where there is a high probability of the origin of life.

And the last place that can be inhabited by living beings, scientists call the star KIC 8462852. Such assumptions about the cosmic object some scientists put forward because of the strength of its glow. They suggest that around the star there is a certain building. New research KIC 8462852 conducted not so long ago, cast doubt on such speculation of scientists. However, many hope that there still exists life.