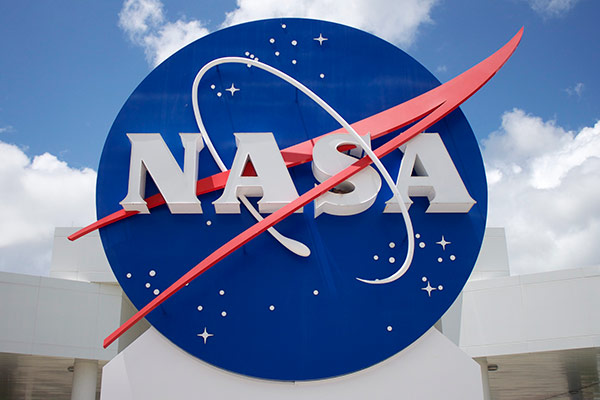 NASA has announced to hold emergency press conference where a statement will be made connected with an important discovery is made outside of the Solar system. In a press release NASA said in a statement, will speak about “opening outside of our Solar system associated with extraterrestrial life.”$CUT$

It is expected that the information which NASA calls an urgent press conference, a very important and sensational. It is worth noting that earlier representatives of NASA said that outside our Solar system exoplanets discovered 1284 on which it is possible life exists.

The press conference will start at 21:00 Moscow time. It will be broadcast on the NASA website.