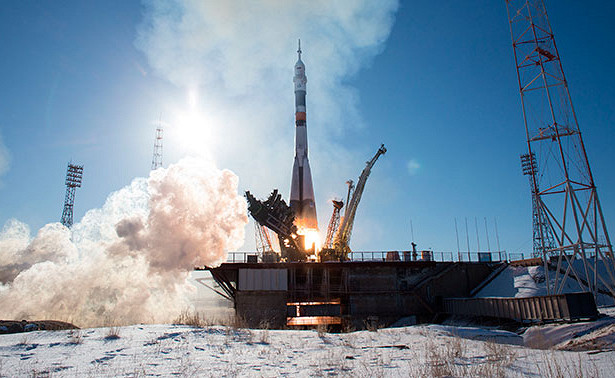 Representative of NASA Philip McAleister said that the US can not launch people into space without the use of Russian technology. Maybe it will be possible in two years, but this will happen only in case of favorable development of cooperation with private space companies.

The National Space Agency of the United States expects that in a year or two NASA will again be able to send people or cargo to space, using the resources of private space companies or assistance from Western countries. This was stated by the representative of NASA Philip McAlister.

McAllister called cooperation with the Russian Federation on the ISS very successful. However, the United States, the NASA spokesman said, was forced to abandon the use of Russian carrier rockets and rocket engines, as the authorities considered space access a matter of strategic importance for the country. McAllister stressed that the US intends to use the achievements of the US space industry to solve these problems.

However, these achievements are not enough now. To regain the ability to deliver people and cargo into space, NASA called for assistance from private space companies in the United States. The representative of NASA said that in case of favorable developments, the States will be able to launch astronauts into space in a year or two.

“In a year or two, if everything goes well, we will again have the opportunity to send people into space thanks to our partners,” McAllister said, implying US partners and cooperation with Western countries as partners.