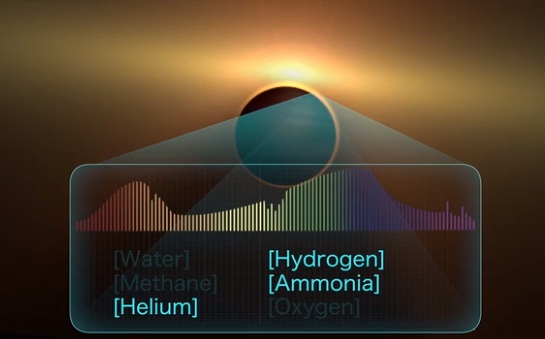 NASA scientists will apply a radically new method of determining the existence of life on other planets.

To get an answer to the question – are we alone in the Universe, the scientists recognized that it is necessary to change the very definition and methods of searching for another life on distant planets.

Experts in the field of astronomy, biology and geology overestimated the markers that testify to extraterrestrial life. Until now, scientists have scanned the stars for signs of oxygen – a key element that supports life on Earth.

But now scientists ask a logical question: what if alien forms of life thrive in an atmosphere with a low oxygen content. Or, if the plant life on a distant planet is not green, but violet?

After all, the Earth is a vivid example of a planet that was filled with life before its atmosphere became rich in oxygen.

NASA scientist Martin Weiss says: “We are moving from theorizing about life elsewhere in the galaxy to a reliable science that will ultimately give us an answer to this profound question: are we alone?”

While giant telescopes help astronomers identify the atmosphere of alien worlds, recording the light that they reflect. Different chemical compositions reflect different bands of light. They can display the appearance of the atmosphere, as well as the predominant color of the surface.

But now scientists are discovering the possibility that in space there can be a wider range of chemical compounds or biosignals associated with life.

Mary Parente, an astrobiologist at NASA’s Ames Research Center in Ames, says: “What does a living planet look like?” We must be open to the possibility that life can arise in many contexts in a galaxy with so many diverse worlds – perhaps with life in purple, and not with the familiar green forms of life on Earth. That’s why we are considering a wide range of biosignals. ”