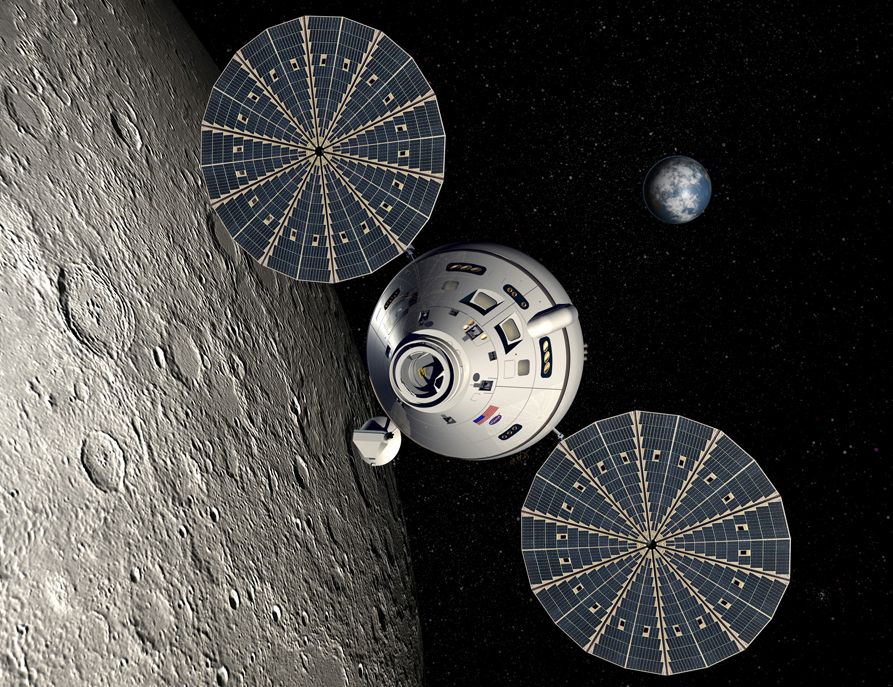 In 2013, the Obama administration introduced a draft program called Asteroid Redirect Mission (ARM). Its goal was to capture and move to a near-moon orbit a small asteroid with the subsequent sending to him of a manned expedition on the ship Orion. In fact, ARM was positioned as a kind of replacement for a very ambitious Constellation program, closed in 2009.

However, since its birth, ARM has faced a number of difficulties. Not all representatives of the American space industry were enthusiastic about the project, considering it an unnecessary dispersion of resources. ARM did not enjoy special support in the Congress, and in many respects survived only due to its promotion by the presidential administration. Her shift brought the death sentence to the program. In the draft budget of NASA for 2018, ARM has not been allocated funding. 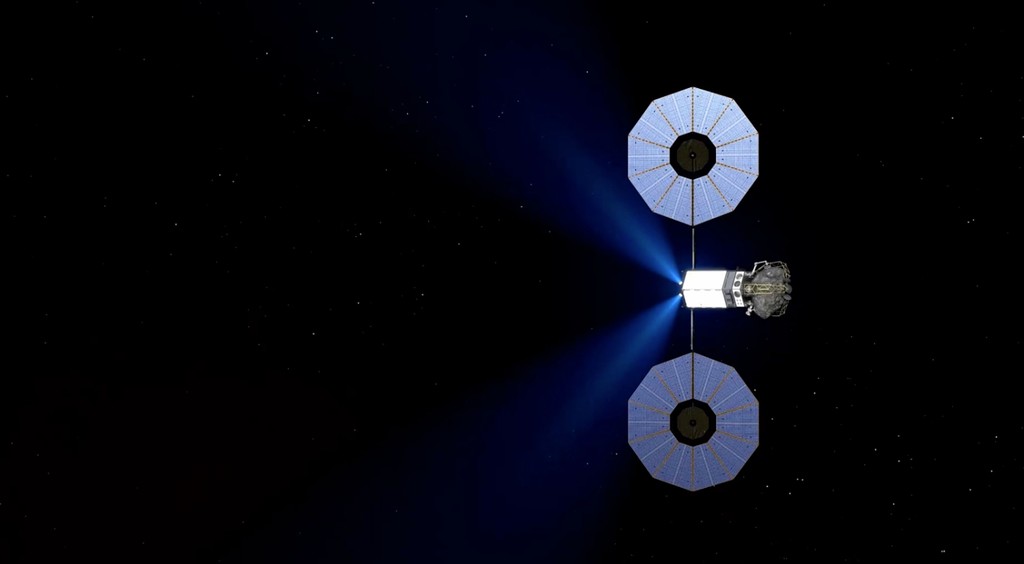 For some time, NASA has been trying to save ARM, but it has not been able to enlist the support of either the new administration or the Congress. According to a statement made on June 13 by the program director Michel Gates, in fact, the agency has already begun to curtail ARM. Some of the projects developed within its framework will be closed, some will continue to develop, but already in the framework of other programs. 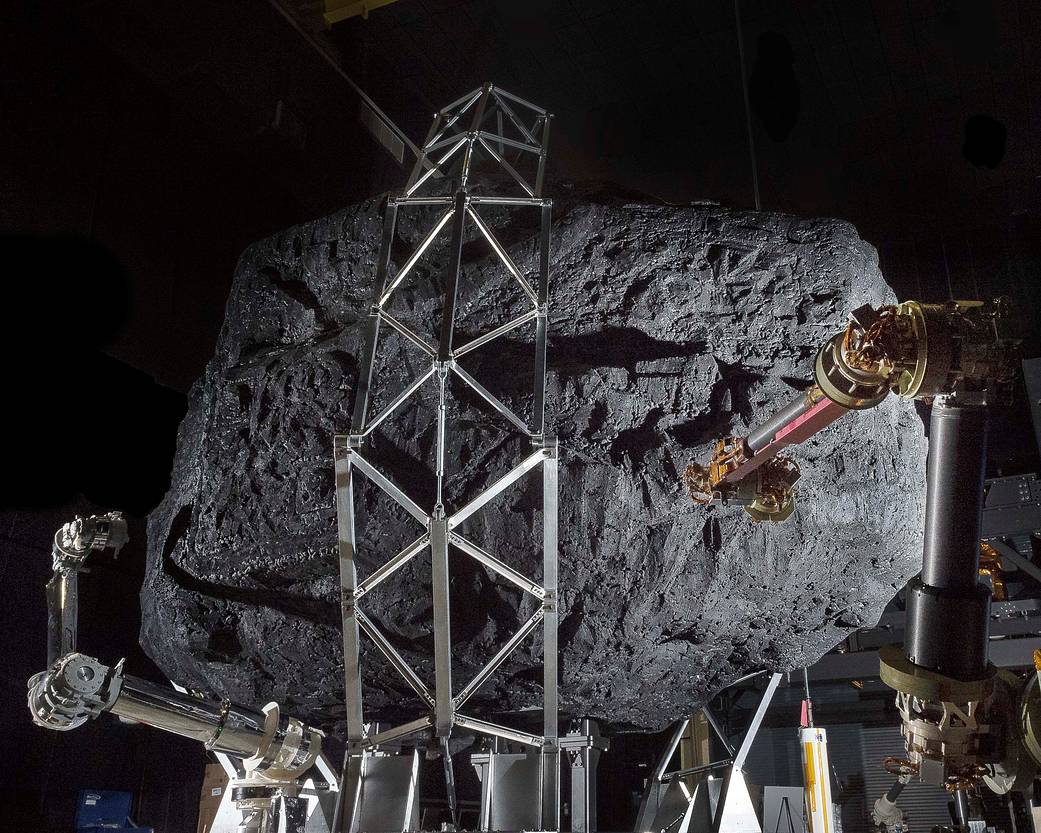 Alas, but it seems that this will be the point in the history of ARM. Yes, landing on an asteroid is certainly not a flight to Mars, but personally I liked the idea. It united the science and spirit of pioneering. In addition, in its framework, technologies were developed that could later be useful in both planetary protection and potential space prospectors. I hope that in the future I will still see a manned mission to an asteroid. 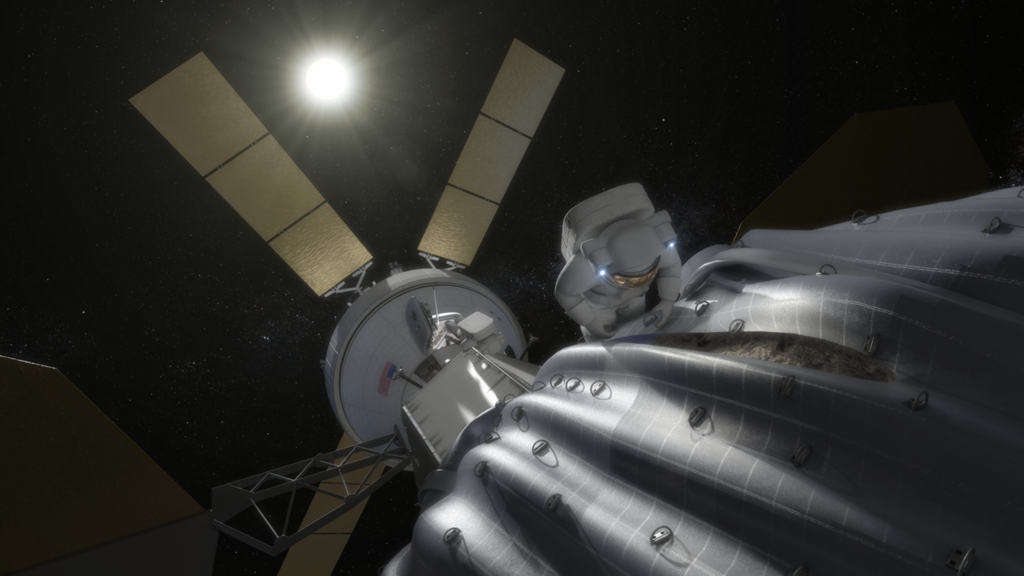 Well, at least we are not yet facing a shortage of unmanned missions to small planets. In the next year, OSIRIS-REx and “Hayabusa-2” devices achieved their goals. In 2021 and 2022, the Psyche and Lucy missions will be launched to study the metal asteroid Psyche and the Trojan asteroids of Jupiter. And finally, with luck, we still can see the mission of AIDA (Asteroid Impact & Deflection Assessment), whose purpose is to study the effects of spacecraft impact on the asteroid.