NASA created an imitation of Mars 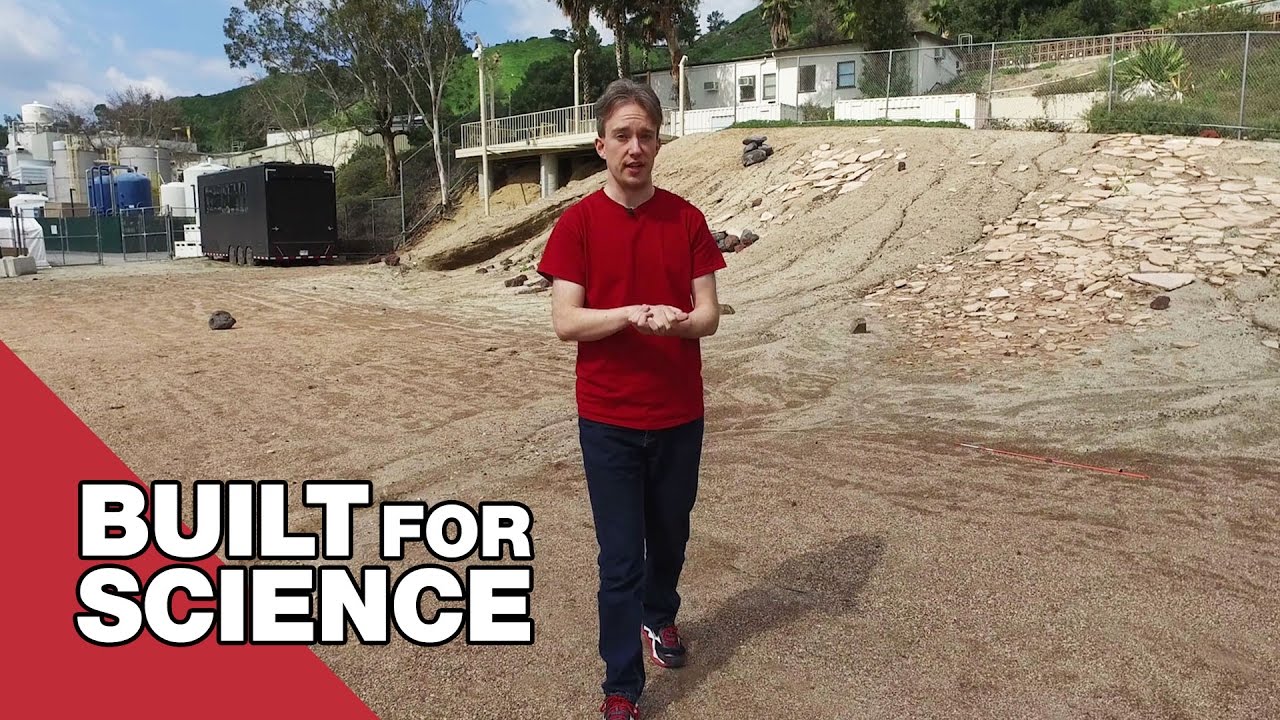 Tom Scott, the famous popularizer of astronomy, looked at Mars-Yard, an artificial zone on the territory of the NASA laboratory complex, imitating the surface of the Red Planet.

The creation of a robot capable of traveling on the surface of other planets takes years of painstaking work. But how do you know if the design is suitable for the real conditions of planetary expeditions? To find out, NASA went on tricks and created for the rover, which is to go to Mars in the future, a real artificial Mars-Yard polygon simulating the surface of the Red Planet. Tom Scott strolled along the “terrestrial Mars” and told about it in a fresh video on his channel:

The size of the Mars-Yard is only 20×22 meters, but in this small area the laboratory managed to create the exact characteristics of the Martian boulders and soil, even with an emphasis on the texture and color of the rock. The design of MAGGIE, the Curiosity double of the rover, differs from its predecessor by only 10%, in particular – by the wheel mechanism, which is designed to work equally effectively in the gravitational mode of both the Earth and Mars. If you want to try your hand as a rover pilot, then Jet Propulsion Laboratory has a special online simulation.